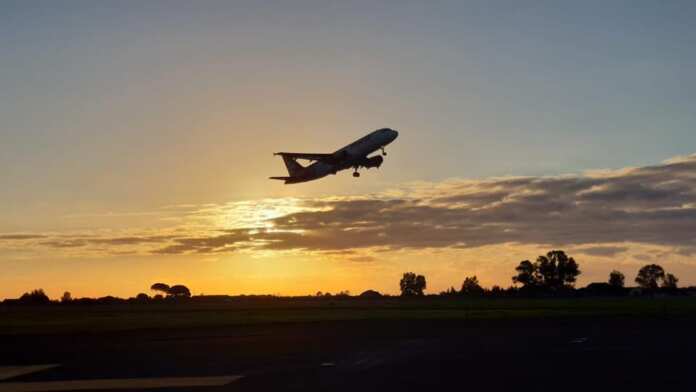 Catania’s airport was reopened with flights operated as scheduled. The airport  was closed after a new fracture opened on the south-east base of the Etna volcano on Christmas eve.

On the airport’s official Facebook page, passengers were warned of possible delays and other inconveniences which might be caused after Etna’s eruption and strong seismic activity which followed later including a 4.8 earthquake during the early hours on Wednesday.

Passengers flying out of Catania were reminded to leave early to the airport as highway A18 was closed off as precautionary measure.

Autopsy in Malta following a death in Gozo General Hospital

Are you asthmatic? Beware the Etna ash