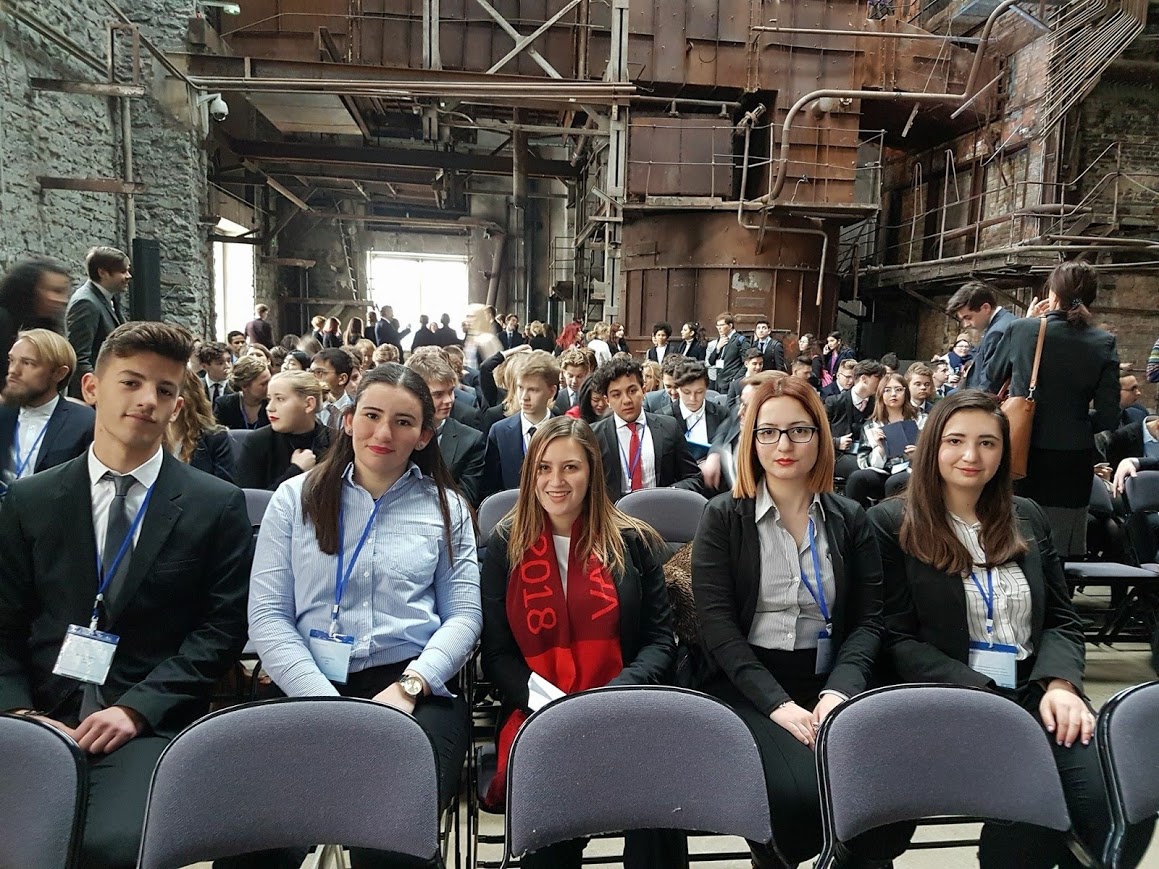 Newsbook.com.mt contacted participants from the previous editions to ask questions about the MEP conferences.

Chiara Vassallo, participant of the 2017 MEP conference, chosen to be part of the Maltese delegation, told Newsbook.com.mt how she chose to discuss gender equality. She said that ten pressing issues related to Europe are presented for the youths to choose from, including immigration and sustainable international trade. The delegates then join up with those colleagues who would have chosen the same topic and, in a committee, the topic would be exhaustively discussed.

Brittany Wells, participant of the 2018 MEP conference last February in Tallinn, chose to discuss the pressing issue of Catalan independence, in short, “whether Barcelona should be independent of Spain”, said Wells.

The Model European Parliament is a great opportunity for youths aged 16 to 19 to engage in structured dialogue with other youths their age and understand better the workings of the European Parliament especially in the run up to next year’s election.