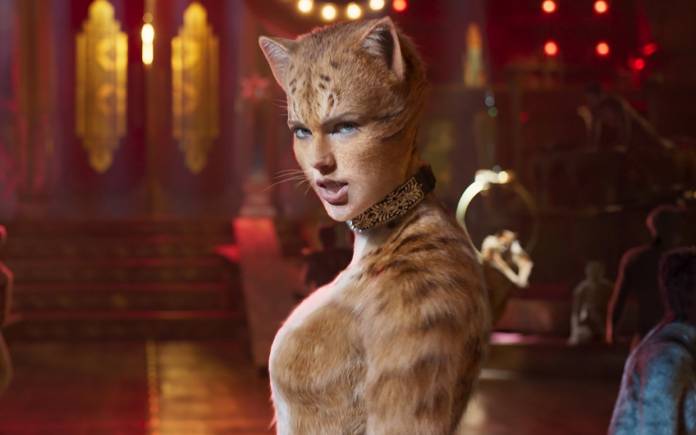 The film – which stars Dame Judi Dench, Sir Ian McKellen, Taylor Swift, Idris Elba, Jason Derulo and Jennifer Hudson, among others – could be set to lose in excess of $100 million (around €90 million) after a less than stellar debut at the global box office.

After a shaky start – its initial trailer was panned by critics and potential audience members alike – Cats has made just $38 million (around €34 million) after two weeks in cinemas.

Some of the critics’ reviews have been scathing. Peter Bradshaw of the Guardian called it “a purr-fectly dreadful hairball of woe” and gave it one star. Variety’s Peter Debruge said, “‘Cats’ hurts the eyes and, yes, the ears, as nearly all the musical numbers, including ‘Memory,’ have been twisted into campy, awards-grubbing cameos for big-name stars in bad-CG cat drag.”

However, Richard Lawson from Vanity Fair didn’t dismiss the film completely saying, “I don’t want to outright hate it. It’s an ugly stray who smells bad and should not be invited into your home, certainly. And yet it is its own kind of living creature, worthy of at least some basic compassion.”

Some viewers have taken to social media to express their thoughts.

However, of course, the film does have its fans

So while Cats hasn’t exactly performed as well as it was hoped, perhaps all is not lost.