Joseph Ellis will be the new PN MP set to replace the late Frederick Azzopardi after a casual election on the 13th district was held this morning.

In the first count: Ellis 1,203 votes, Mercieca 868 votes and Portelli 719 votes seem to be picking up the most votes.

The counting of votes for this casual election is taking place at the Counting Hall in Naxxar and has started at 8:30 am. 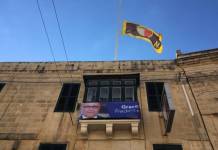 This week Ryan Mercieca submitted his candidacy for the 13th district’s casual election. Mercieca stated that no attack has led him to lose faith in the democratic process. He added that the only thing tarnishing his reputation is allegations that he has rebutted over and over again. 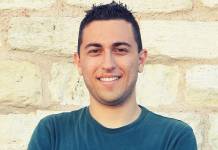