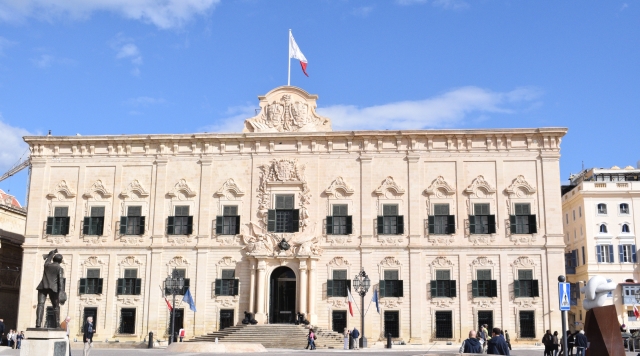 Former AD chairperson and independent candidate Arnold Cassola has written to Police Commissioner Angelo Gafà to investigate various individuals whose names are already in the public domain and who are linked with murder suspect Yorgen Fenech.

In his letter, Cassola noted that, so far, various individuals who were employed at the Office of the Prime Minister, had some form of links to Fenech, who stands accused of complicity in the murder of journalist Daphne Caruana Galizia, or his associates.

Cassola asked the Police to investigate the following:

“It is not normal to have at least eight individuals who are based at Castille to have some form of relationship or links to the murder suspect and his associates,” Cassola remarked, adding that this was the basis for his request. He also asked the Police Commissioner to investigate other OPM officials who served during Muscat’s tenure and establish whether they were linked to Fenech.