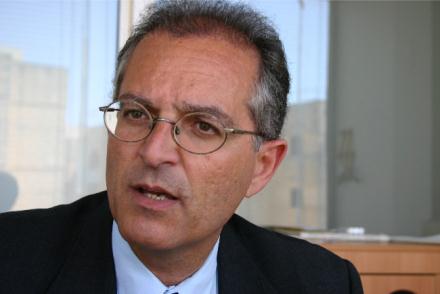 Taxpayers money that funded the prime minister’s trips abroad should be refunded, independent candidate Arnold Cassola stated in his letter to the Auditor General.

Cassola has written to the Auditor General Charles Deguara, requesting him to investigate the Malta Citizenship sale. He also requested a refund of taxpayer money spent on financing the Henley and Partners ’money-making racket’.

He was also asked to immediately stop any payment funded from taxpayers money in connection to events organised by Henley and Partners.

Referring to a request filed by the Times of Malta, under the Freedom of Information act, in which the newspaper requested a list of government officials who travel overseas to market the cash-for-passport scheme which was turned down, Cassola said that the government confirmed that taxpayers money are footing the bill.

In his letter, Cassola said that the European Commission was right in saying that the sales of Maltese passports opened the doors for money-laundering, organised crime and corruption.

A number of millionaires who acquired Maltese citizenship but were later either arrested abroad or had their assets frozen were mentioned by Cassola.

‘Maltese’ arrested on fraud charges in the U.S.

Maltese Passports Scheme makes it to the Finnish Line

Is it money laundering or espionage? – Reports on Maltese ‘citizen’

Cassola said that Malta’s reputation has been damaged by the scheme, saying that numerous reports have referred to the scheme as a ”racket”. He added that with every arrest that has been made, Malta’s name was defamed.

‘Basically Maltese taxpayers are footing the bill so that the Prime Minister and his friends advertise the scheme in events organised by Henley and Partners,’ Cassola stated. He added that the advertising is tarnishing Malta’s reputation.