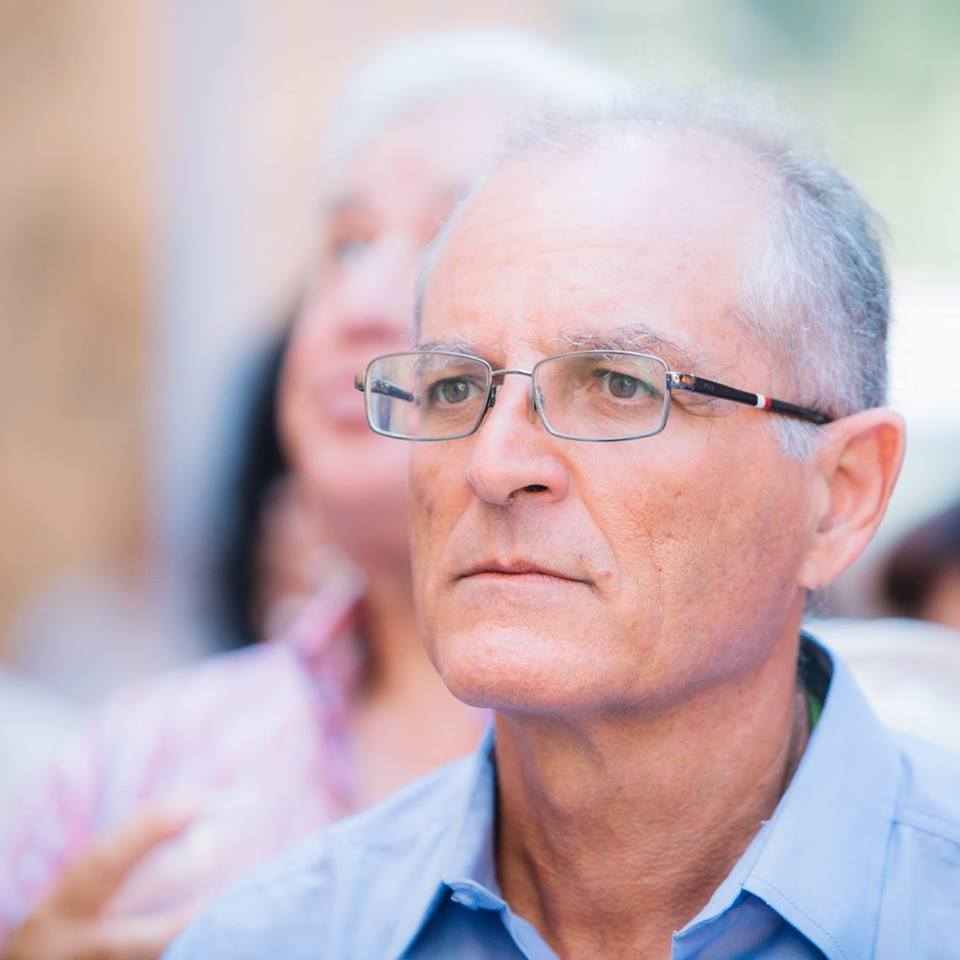 Cassola explained that a man that a few years ago had augured that a Somali migrant would kidnap EU Commissioner Cecilia Malmstrom is now being presented by Joseph Muscat as a star candidate for the Labour Party for the St. Paul’s Bay Local Council.

Cassola also spoke of a PN MEP candodate who, according to Cassola, has long been criticising the taking over of shops in Marsa and Ħamrun by migrants and was describing such a ‘take over’ as something that was affecting the Marsa and Ħamrun communities.

Cassola said that it was shameless hypocrisy that now suddenly Muscat and Delia wanted to present themselves as the paladins against racism.

John Paul Cordina   August 11, 2020
Shadow justice minister Jason Azzopardi is calling for an urgent inquiry to be held after it was revealed that a man who should have been in protective custody has been allowed out of prison for close to a month.

Sylvana Debono   August 11, 2020
Newsbook.com.mt will be joining Dr Tanya Melillo, Consultant on Public Health every week to give updates on the current situation and advise on the best ways to fight the Pandemic.