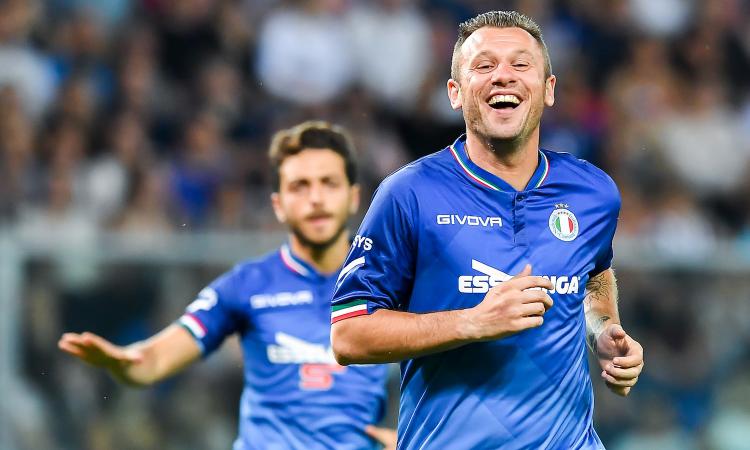 In an interview with Il Mattino, Antonio Cassano stated that he would like resume playing football with a Serie A side. The 36-year-old striker believes that he can still make a difference if he manages to find a club that is close his family.

Fantantonio hasn’t played competitive football in two years but stated that he regained his fitness by running 12km every day and playing tennis. The former Italy international had spells at Roma, Real Madrid, Sampdoria, AC Milan, Inter and Parma and although he was gifted with exceptional technical abilities, his rebellious attitude stopped him from reaching his full potential.