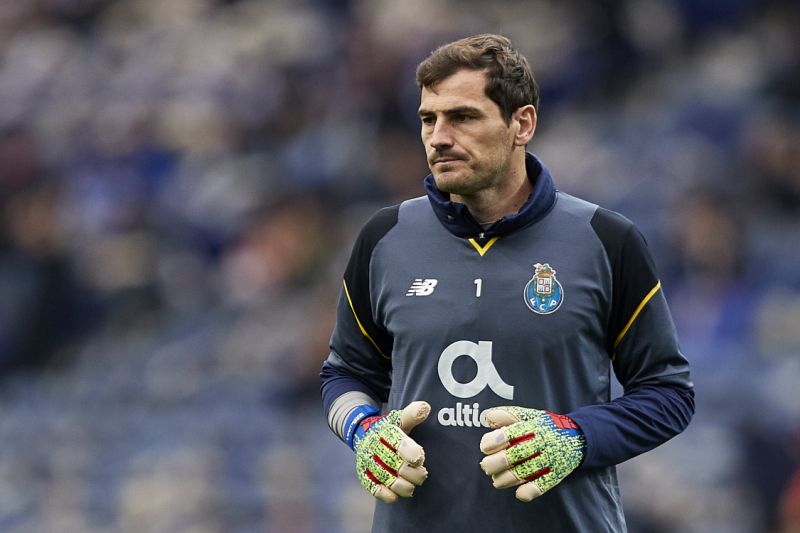 Legendary Spanish goalkeeper Iker Casillas suffered a heart attack while training with his Porto team-mates ahead of a league match against Aves.

Club officials stated that the former Real Madrid goalkeeper is in a stable condition after receiving treatment. Casillas captained Spain to their first World Cup in 2010 and won three Champions League trophies during his 16-year spell with Real Madrid.

“Casillas has taught us throughout his professional career to overcome the most incredible challenges to enhance the glory of our club. He has taught us that giving up does not fit into our philosophy of life and has shown us countless times that being stronger the harder the challenge is, the way to achieve victory.”