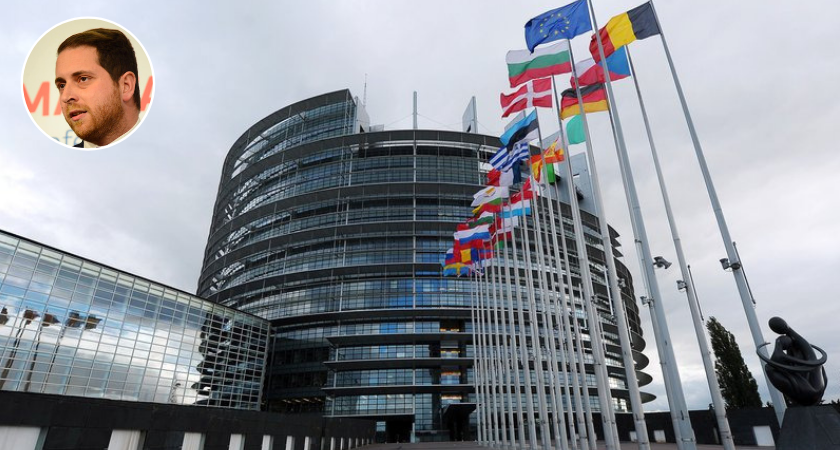 Former President of Forum Żgħażagħ Laburisti, Alex Saliba, was prompted to write to the President Tajani after an article was published in MaltaToday in which the Managing Director Saviour Balzan alleged that Casa was in breach of EP regulations in view of two relatives being part of his team. Casa’s office had provided the relevant information to the paper, including the specific relevant rules. MaltaToday went on to the publish the story. The Nationalist MEP had reiterated that his employees are employed in full compliance with the rules which he said are crystal clear in the MEP Statute.

Mannelli cites two articles from the Implementing Measures for the Statute for Members of the European Parliament (IMMS) in his reply to Saliba. The two employees in question do not fall under either the two articles and thus there was no breach when they were employed.

Casa in a post on Facebook had said that his team was employed in full conformity of the EU regulations.

Reuters   July 5, 2020
Ardern's rise to become New Zealand's most popular prime minister in a century, buoyed by her response to the COVID-19 pandemic that has left the country largely unscathed, has boosted her prospects in the Sept. 19 election.