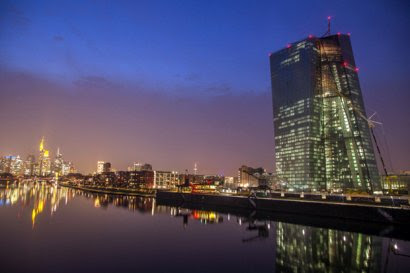 Nationalist Member of European Parliament David Casa wrote to the European Banking Authority, asking them to investigate how authorities are treating Nexia BT.

Casa explained that action plans by the authorities are done in vain when companies like Nexia BT, which were at the centre of many money laundering and corruption cases, including Pilatus Bank and the involvement of senior Government officials, are given the nod to operate freely.

Casa leaked a report which stressed that the Government Anti-Money Laundering Agency which shows that Nexia BT’s Karl Cini misled FIAU since he himself is the reporting officer of money laundering cases within FIAU.

MEP David Casa carried on to explain that the FIAU stated that this report explained how pertinent information did not reach investigators and how surprised they were to find out that the Police did not take any action when the reports came out.