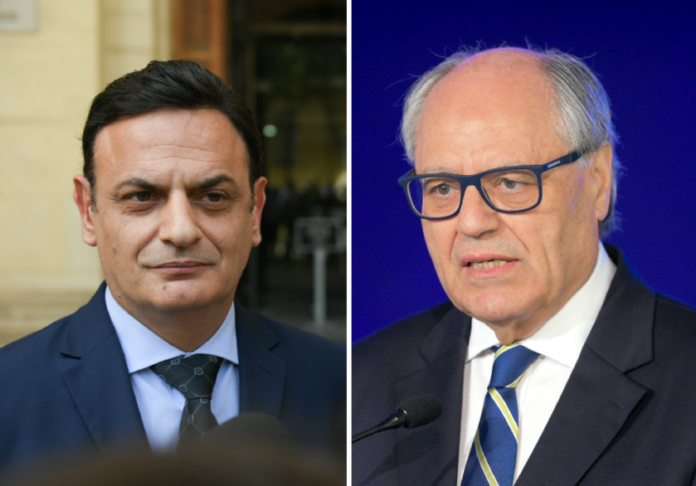 David Casa has filed a Police report after Finance Minister Edward Scicluna ‘liked’ a comment on social media calling for the death of Member of the European Parliament (MEP) David Casa. Scicluna claims this was just a mistake.

The Minister said that Casa’s action was pathetic, and that this mistake could have been corrected with a mere phone call.

Casa was assisted by the Nationalist Member of Parliament Jason Azzoppardi, who inquired how Malta got to this point.

The comment said that it hopes that Casa “gets what he deserves” and calls for him to be put to death. The comment was made on a post on the Minister of Finance Edward Scicluna’s official page about the ratings received from international agencies.

Newsbook.com.mt sent a list of questions to Minister Scicluna; however, these questions have not been answered yet.