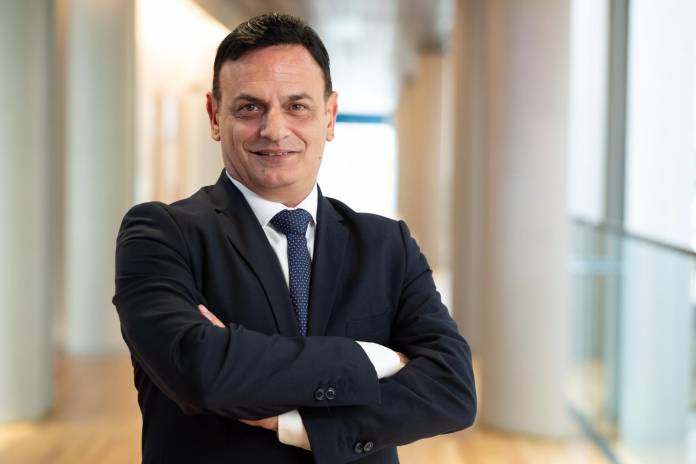 On Friday, PN MEP, David Casa has called on the European Commission to include the United Arab Emirates (UAE) in the EU’s list of countries with weak Anti-Money Laundering regimes.

“Secretive jurisdictions such as the UAE’s play a shameful role in enabling crime” – said David Casa.

In his letter, to the European Commission Executive Vice President Dombrovskis, David Casa stated that investigative journalist Daphne Caruana Galizia was assassinated to stop her from exposing high-level corruption and money laundering.

The authorities in the United Arab Emirates are very well aware of the gravity of this case and that it is completely unacceptable that the UAE refused to cooperate in the investigation on 17 Black, said Casa. 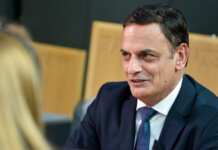