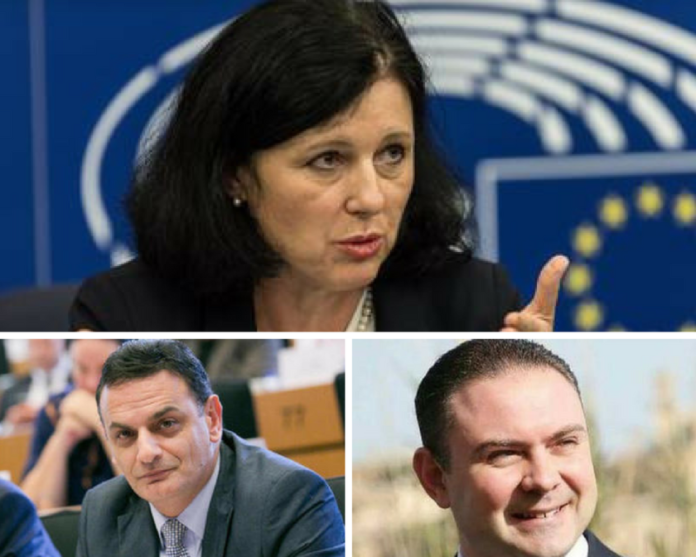 Nationalist Member of the European Parliament David Casa and the Government have opposite responses of interpretation to the response of European Commissioner for Justice Věra Jourová’s comments on SLAPP.

SLAPP consists of legal action that is intended to censure, threaten or stop journalists by obliging them with the cost of legal defence if they abandon their criticism or opposition.

According to Casa, “the European Commission’s position contrasts with that of the Maltese Government has rejected the amendment against SLAPP proposed by PN MP Jason Azzopardi in the new law on the media on the base of incompatibility with EU law.”

Casa said that “there is nothing in EU law which precludes measures to protect journalists from these abusive practices in national law”.

In a statement, the Ministry of Justice said that Jourová‘s response confirmed the legal position of the Maltese Government handed down by European courts is to be recognised in the requested Member State.

The Government said that it noted the Commission’s lack of competence to harmonize laws on defamation and address SLAPP lawsuits and at the same time, “member states are free to introduce such legislation at national level”.

MEPs said they have been working on the subject for several months. “The SLAPP is abuse, harassment and has no place in the European Union” argued MEPs.