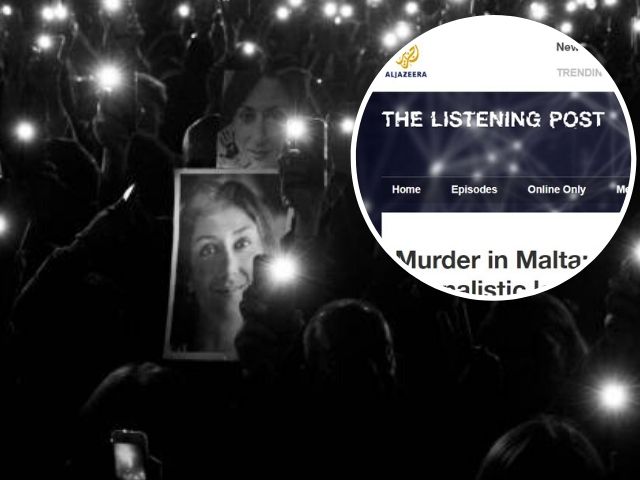 The story of slain Maltese journalist Daphne Caruana Galizia was featured on one of Al Jazeera’s weekly programmes.

Caruana Galizia’s murder and legacy was tackled in The Listening Post. On its website, the programme says it reports on the “best in journalism, as well as the worst of what passes for news in countries where state-run television monopolises the airwaves.”

Published online on Sunday, The Listening Post produced a nine-minute segment about the murdered investigative journalist.

Xarabank host Mark Laurence Zammit who was interviewed as part of the programme said that Malta is now learning that what Caruana Galizia wrote was true.

“Because it was so surreal at times, we thought this may have been all too big to be true. Maybe that’s where some of us were wrong when we didn’t really believe everything she said,” he is quoted as saying.

Matthew Caruana Galizia, Manuel Delia, and Caroline Muscat were also interviewed as part of the programme.