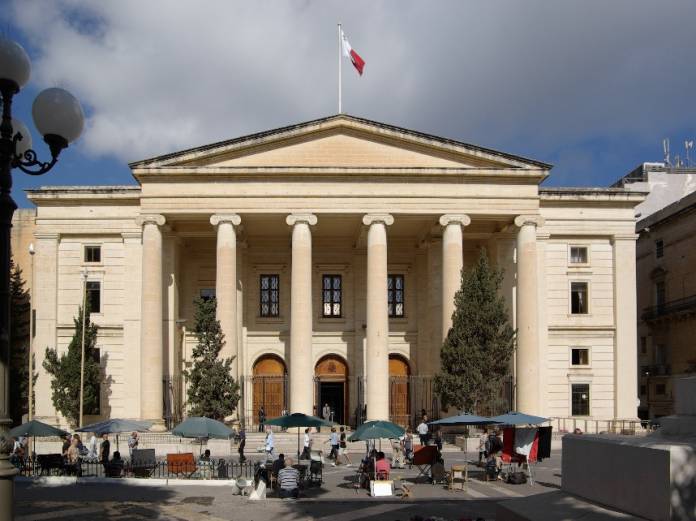 The family of Daphne Caruana Galizia has asked for investigations into lawyer Charles Mercieca, who resigned his post as a public prosecutor to join the defence team of Yorgen Fenech hours later.

Mercieca resigned his post at the Office of the Attorney General yesterday and paid off his notice, only to appear for Fenech this morning in a case the Tumas Group scion had filed against his former employer.

“The implications for the Office of the Attorney General and for Malta’s already weak criminal justice system are serious,” Caruana Galizia’s sister Corinne Vella said in a statement to the press.

“In the interest of preserving the integrity of the prosecution’s case and ensuring justice is served,” the family has written to the Attorney General to launch an internal investigation and to treat the matter with urgency.

The letter was also copied to the Commission for the Administration of Justice, which has the right to exercise discipline over advocates, “as Dr Mercieca’s actions are in flagrant breach of the Code of Ethics & Conduct for Advocates.”

Earlier today, the Nationalist Party’s justice spokesman Jason Azzopardi – who also represents the Caruana Galizia family in the murder case – had asked for explanations from the Justice Minister over the development.