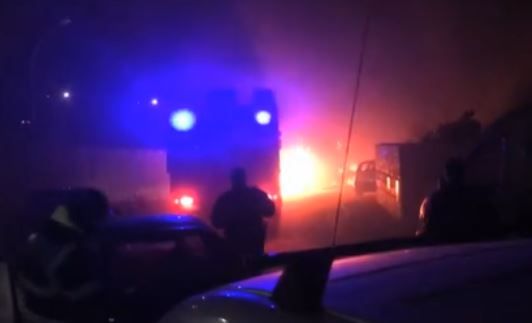 Three cars were destroyed in a fire last night, while another three were extensively damaged. The incident took place on Triq Jean La Cassiere in St Paul’s Bay.

The Civil Protect Department and the Police were called on site at around 12.30am on Sunday.

No one was injured in this incident.

Duty Magistrate Marsanne Farrugia was appointed to the case.