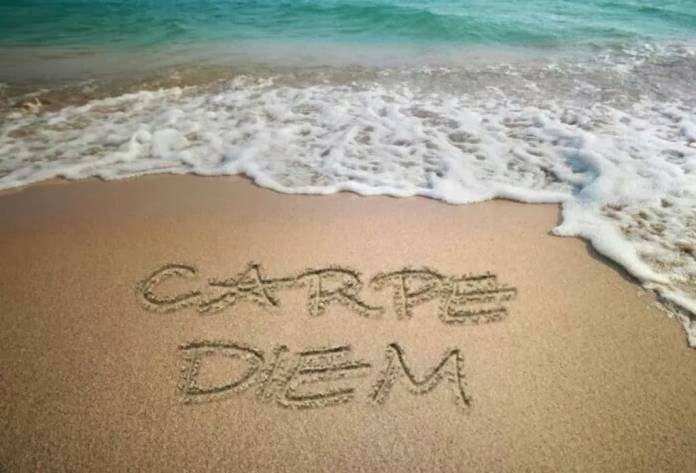 When I was young, I smiled more…

Did you ever say to yourself; how better life was as a child?  Children are relatively naive and innocent, and invariably carefree.  They seem to have an ingrained capacity to live the moment; for the average child, his “yesterday” is a distant hazy memory whilst his “tomorrow” verges into the non-existent.  What truly and really matters is only the now!

As one grows into adulthood the responsibilities will inevitably increase, that is life, and life sometimes is challenging, tough and unfair.  There will be instances and occurrences that will leave scars deep within, scars of “war” some say.  Sometimes we move on, other times not really, seemingly stuck, unwilling to accept the past and to make peace with it, instead choosing to quarrel with it, over and over again.  But does the latter attitude make any sense?  Is it worth the effort to ruminate about the past, as if one can change it?  And likewise, does it make sense to constantly project yourself, mentally, into the future, as if one can effectively and thoroughly address it now?

Age-old religions and doctrines such as Buddhism and Stoicism, as well as basic modern psychology and mindfulness practices teach that the past is simply an unchangeable memory, whilst the future is a merely a vague, elusive projection of the mind, both being inexorably beyond our grasp.  Like it or not, only the present is truly ours to interact, to engage and to live with.  Albert Einstein once said “Time is an illusion”, maybe he was right in many ways.  Live your present, accept yourself and your past, and enhance your ability of concentration by doing one thing at a time, anchoring yourself to the present moment.  The Latin saying is “Carpe diem”, meaning “live the moment”, just as we did as children.