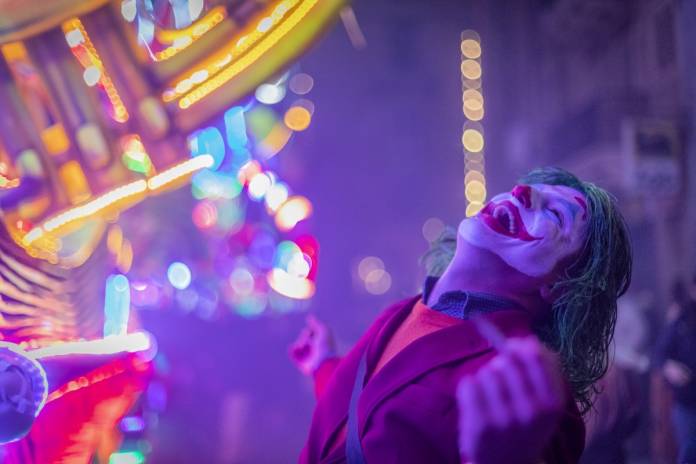 Since it was launched in early February, Carnival 2020 promised to combine traditional elements of il-Karnival ta’ Malta, with new and exciting initiatives.

From the 21st until the 25th of February, Malta’s Capital, its neighbouring city Floriana and Ħamrun, were embellished with spectacular Carnival Floats, unique dance choreography and colourful elaborate costumes. Commenting on Carnival 2020, Festivals Malta Director Annabelle Stivala said she is overwhelmed with the resounding success achieved by this year’s edition.

“Through careful planning and a great deal of preliminary work throughout the year, we can proudly say that this year’s initiatives were all positively received by the public. With the poster design by Digital Arts students from the University of Malta, the complete redesign of St George’s Square and other initiatives, Festivals Malta has managed to create a better Carnival experience for participants and enthusiasts alike”, continued Ms Stivala.

The director then went on to comment on the developments that took place to make this all possible. “I am delighted with the collaboration and co-operation of all the stakeholders, especially considering the changes we had in this year’s Karnival ta’ Malta. I would like to thank everyone involved in making this event a success, particularly the participants. Despite the substantial increase in Carnival companies, everyone managed to adhere to the regulations.”

Jason Busuttil, Artistic Director of Carnival, also commented about the overall success and the positive feedback, remarking on the crowds of people that flocked the streets of Valletta to celebrate Carnival 2020: “Valletta came to life for the whole five days. Republic street saw thousands of locals and tourists, and the enclosure at St George’s Square was sold out every day.”

When asked what inspired the Tritoni Carnival Celebration, which was organised in collaboration with VCA, the Artistic Director commented that DJ Tenishia’s involvement in Carnival 2020 not only increased viewership, but it also created a newfound enthusiasm and interest in those who do not normally attend Carnival festivities: “Through DJ Tenisha, we have managed to broadcast the Carnival atmosphere to 900,000 viewers worldwide. Given the success of this online transmission, we have managed to generate even more interest in our Carnival overseas.”

Preparations are already underway for the Summer edition of Carnival 2020, from the 21st till the 23rd of August 2020, with a programme that will surely go down well with Carnival enthusiasts. Festivals Malta are also planning workshops for participants in the coming weeks with the aim of further improving the level of work presented during Carnival.