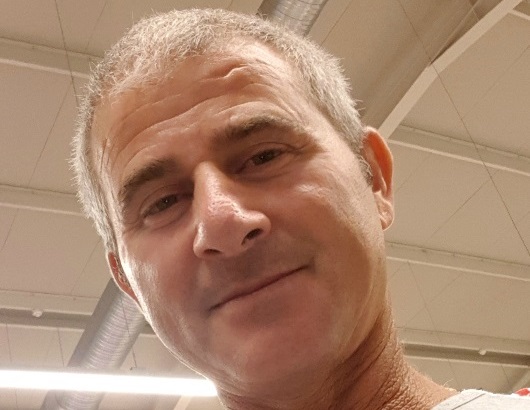 50-year old Carmelo Calleja, who was reported missing on Sunday, has been found safe and well by the Police.

Mr Calleja was last seen in Santa Venera and the police began appealing for information on his whereabouts.

A Police spokesperson confirmed that 50 year-old Carmelo Cutajar, who was reported missing yesterday evening, has still not been found almost a full day after the initial reports.

The statement released by the Police yesterday said that he was last seen at his home in Santa Venera in the morning and was wearing a blue flannel shirt, blue trousers, and blue shoes. The missing man has green eyes, white hair, and is of medium build.

Anyone with any information about the man can pass it on to the Police, even anonymously, by contacting the Police Headquarters on 21224001 or 119. Information can also be passed on via any Police Station.