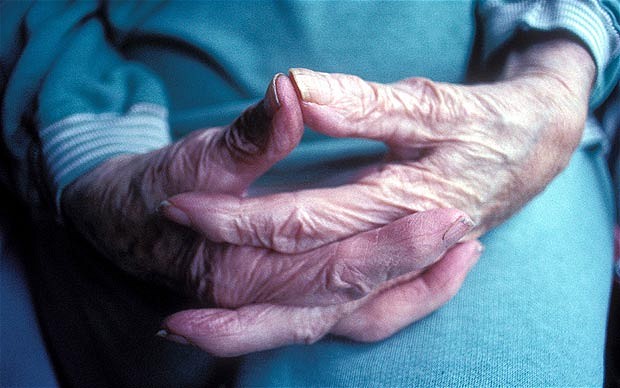 Allegations of sexual abuse by a senior carer at the St. Vincent de Paul elderly care home, is currently being investigated. This was confirmed to Newsbook.com.mt by a spokeswoman for the Parliamentary Secretariat for Active Aging.

The case was reported on the 13th September to the residential home workers, with the spokesperson explaining that the case was immediately reported to the police and a magisterial inquiry had been opened. The police visited the care home in Luqa almost two weeks ago to investigate.

According to the care home, the carer was suspended from their ward duties but it is unclear if they have been suspended completely. An internal investigation has been opened and a panel selected to investigate the case.

Sources speaking to the Times of Malta explained that the male care worker was close retirement age and had allegedly abused one of the patients in the presence of another carer. These reports have not been verified.

Newsbook.com.mt has sent questions to the police regarding the case.

A Maltese doctor based in Australia, previously told Newsbook.com.mt that the abuse of the elderly is a universal problem and not specific to Malta. Nevertheless, the problem does exist in Malta. He said that there is a real need to encourage high standards and professionalism in the health sector.

According to the Toronto Declaration of 2002, the World Health Organization stated that elder abuse is defined as a single or repeated act, or lack of action where there are expectations of a relationship of trust. The particular act leads to emotional damage or stress for the elderly.

Updated: No one is above the law in cases of sexual abuse – Archbishop Scicluna

Malta amongst those with the highest life expectancy