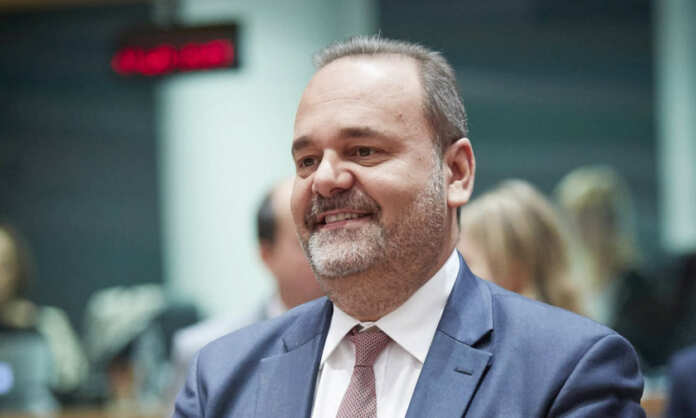 Former Economy Minister Chris Cardona has confirmed with Newsbook.com.mt that he will retain his role as Deputy Leader in the Labour Party responsible for political affairs and the next election’s campaign.

Dr. Cardona said that currently he is also evaluating a number of offers from the private sector and till now he is not excluding any one.

Cardona was asked to confirm reports about his imminent employment in the pharmaceutical industry. When asked by Newsbook.com.mt about the meaning of the ‘newbeginnings’ hashtag in an Instagram post depicting him and former PM Joseph Muscat, Cardona said that the relationship between Muscat and himself is anything but a new one, given that they shared a common journey since 1992.