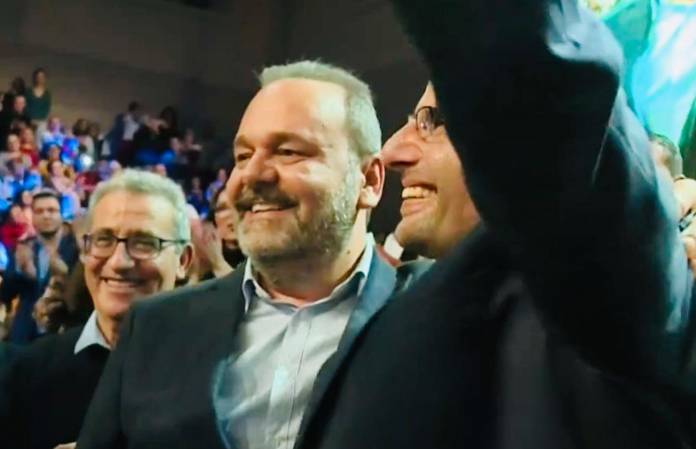 Disgraced former Economy Minister and PL Deputy Leader Chris Cardona gave no reason for his resignation as PL Deputy Leader. In a one-line letter, Cardona wrote to the General Secretary of Partit Laburista informing her that he would be resigning with immediate effect from the post.

The letter is dated 17 June 2020, with the day of the month handwritten.

Cardona’s resignation letter was published on Monday evening by Partit Laburista as an attachment to a brief statement in which the party said that its administration decided in favour of publishing the resignation letter of the former Deputy Leader for Party affairs.

The PL has now started a process by which it will choose his successor.

This newsroom has previously contacted Partit Laburista asking for a copy of the letter. The request was refused with a party spokesperson saying that these were internal matters. 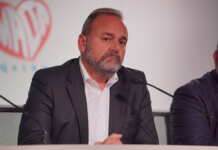 Cardona’s resignation was first confirmed by Prime Minister and Partit Laburista leader Robert Abela when he stated that the former minister’s letter had made it to the party HQ.

When Court testimony first implicated Cardona in the assassination of Daphne Caruana Galizia, Abela initially limited himself to hinting that the former minister should resign, stating that he knew Cardona would do the right thing for the party.

But Cardona, who has denied the claims, refused to follow suit, and on Tuesday, Abela revealed that he had formally asked for Cardona’s resignation.

News of Cardona’s resignation did not follow, until Abela told the press that his resignation letter had arrived on Wednesday morning.

Cardona had resigned from Parliament last April; his seat was taken up by former Lija mayor Ian Castaldi Paris.

Partit Laburista’s executive has unanimously approved a motion which would amend the statute barring MPs from contesting the role of deputy leader for party affairs. The motion will be voted upon during the party’s Extraordinary General Conference which will be held on 26 June 2020.

In a separate statement, Partit Laburista explained that its National Executive approved the motion proposing a change in the party statute. If approved during the Extraordinary General Conference, the next deputy leader for party affairs would not be allowed to contest as a candidate for the general election until two years after they resign from the post.

Partit Laburista leader Robert Abela stressed that the next deputy leader for party affairs needs to focus on the party’s needs, saying that this worked in the past.

The statute had been amended in 2016 to allow MPs to contest the deputy leader for party affairs post when disgraced party leader Joseph Muscat wanted Konrad Mizzi to occupy the role.

The meeting was held at the PL club in Marsaxlokk.

Partit Laburista will hold elections for the deputy leader for party affairs post and members of the administrative council on 18 July.