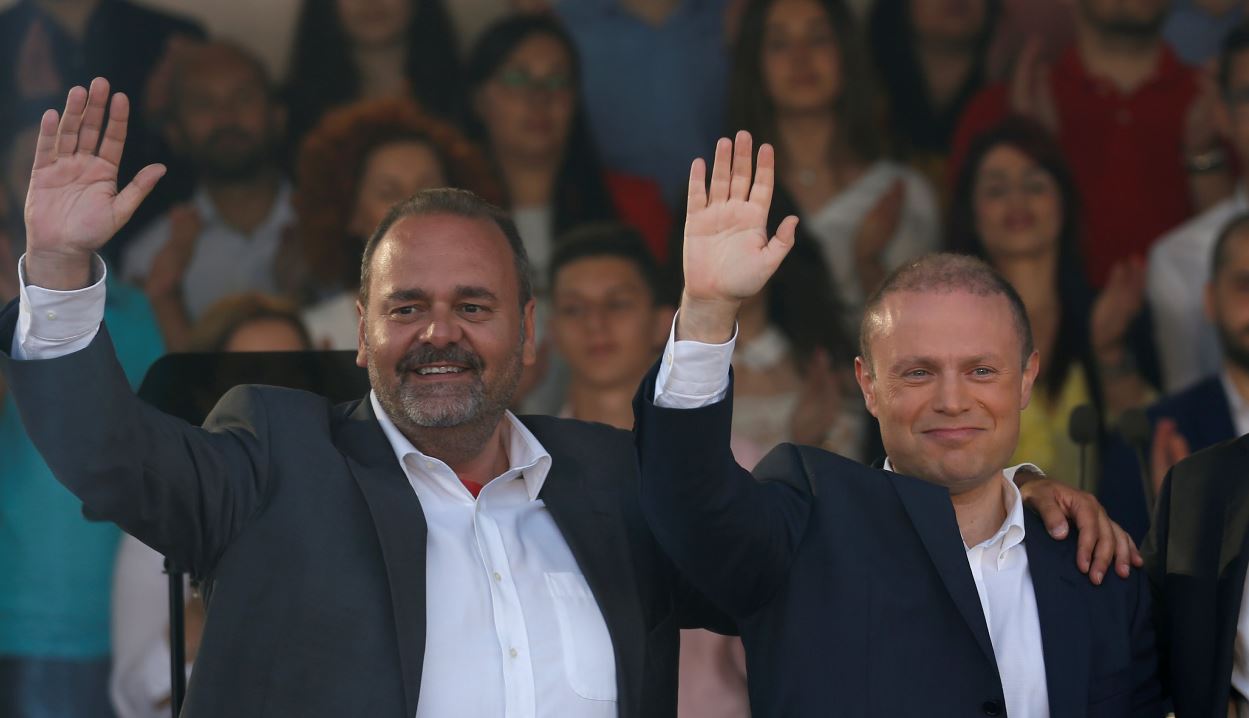 The Prime Minister Joseph Muscat said that the information about Minister Chris Cardona’s visits is confidential. These visits have created a political controversy, as they took place during the weekends, to places where there were Formula 1 races were taking place, or during public holidays.

When asked to publish a copy of the reports the Minister presented to the Cabinet’s Office about the works done in these same visits, Muscat answered in the same manner. However, he did not state whether he authorised these official visits which Minister Cardona made abroad on his own from 2013 onwards.