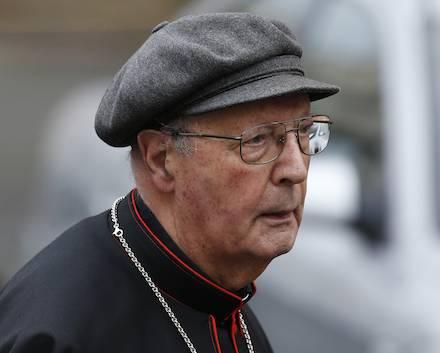 The funeral service for Cardinal Prospero Grech will be held this Thursday at the Vatican.

The Roman Catholic community will be bidding farewell to the Maltese Cardinal at St. Peter’s Basilica at 11.30am. Archbishop Charles Scicluna will be concelebrating the funeral mass.

“We had agreed to meet tomorrow” – Ryan Callus 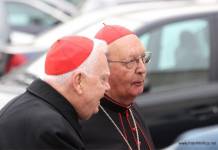