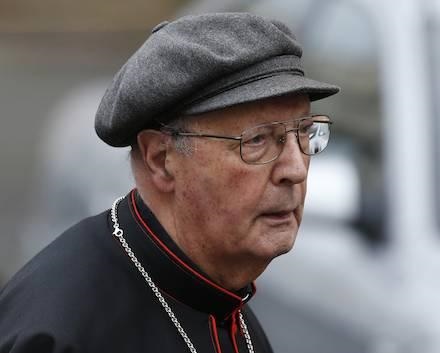 Cardinal Prospero Grech has died. The second Maltese to be elevated to the cardinalate passed away today, just a few days after his 94th birthday.

The announcement was made on the website of the Patristic Institute in Rome.

Cardinal Grech who was born 24 December 1925 was a Maltese Augustinian friar, who in 1970 co-founded the Patristic Institute Augustinianum in Rome together with Fr. Agostino Trapè, Grech served as its president between 1971 and 1979.

The Maltese Episcopal Conference remembered Cardinal Prospero Grech as a wise and jovial man who had a great sense of humour and humanity.

The Bishops offered their condolences both to the family of Cardinal Grech as well as to his Augustinian family and added their prayers for the soul of the cardinal to those of the faithful.

Cardinal Grech had joined the Augustinian Order in 1943 when Malta was still under siege during the Second World War. He was ordained a priest in 1950.

The Maltese cardinal had an outstanding academic career and was considered to be one of the greatest living experts in the subjects he researched and taught. He graduated in theology, Sacred Scripture and education from the best Universities in Rome and conducted research in Semitic languages at the universities of Oxford and Cambridge.

Cardinal Grech was a passionate photographer and an exhibition of his photos held under the patronage of the President last October.

Cardinal Grech said that his love for photography started some seventy years ago. He explained that he strives for beauty in imagery that balances colour, light, and timing, with people and architecture being his favourite subject matters. 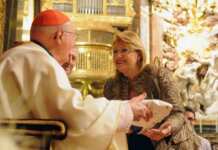