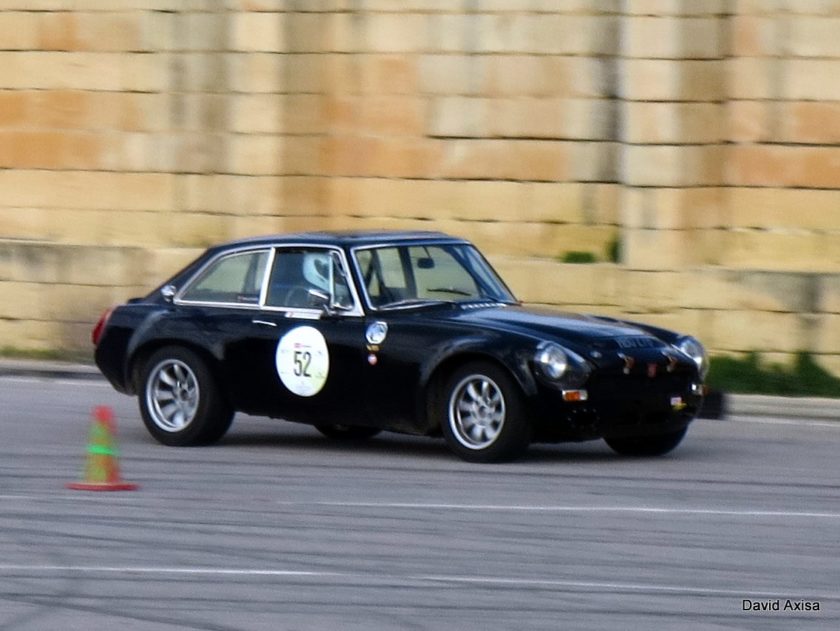 The Malta Drag Racing Association in collaboration with 360 ​​Motorsport Club Malta are organizing a pursuit event with the aim to raise funds for the Blue Light Foundation which is led by Police Constable Simon Schembri on Saturday 19th January between 9 am and 1 at Hal Far Raceway.

60 cars will be taking part in different classes, from circuit prepared cars to single seaters and classics. At any given time there shall be two vehicles, starting and finishing in different points on the same circuit. The event attracted great interest among enthusiasts for the fact that nothing similar was organized in the recent past.

The public is invited to attend the event.