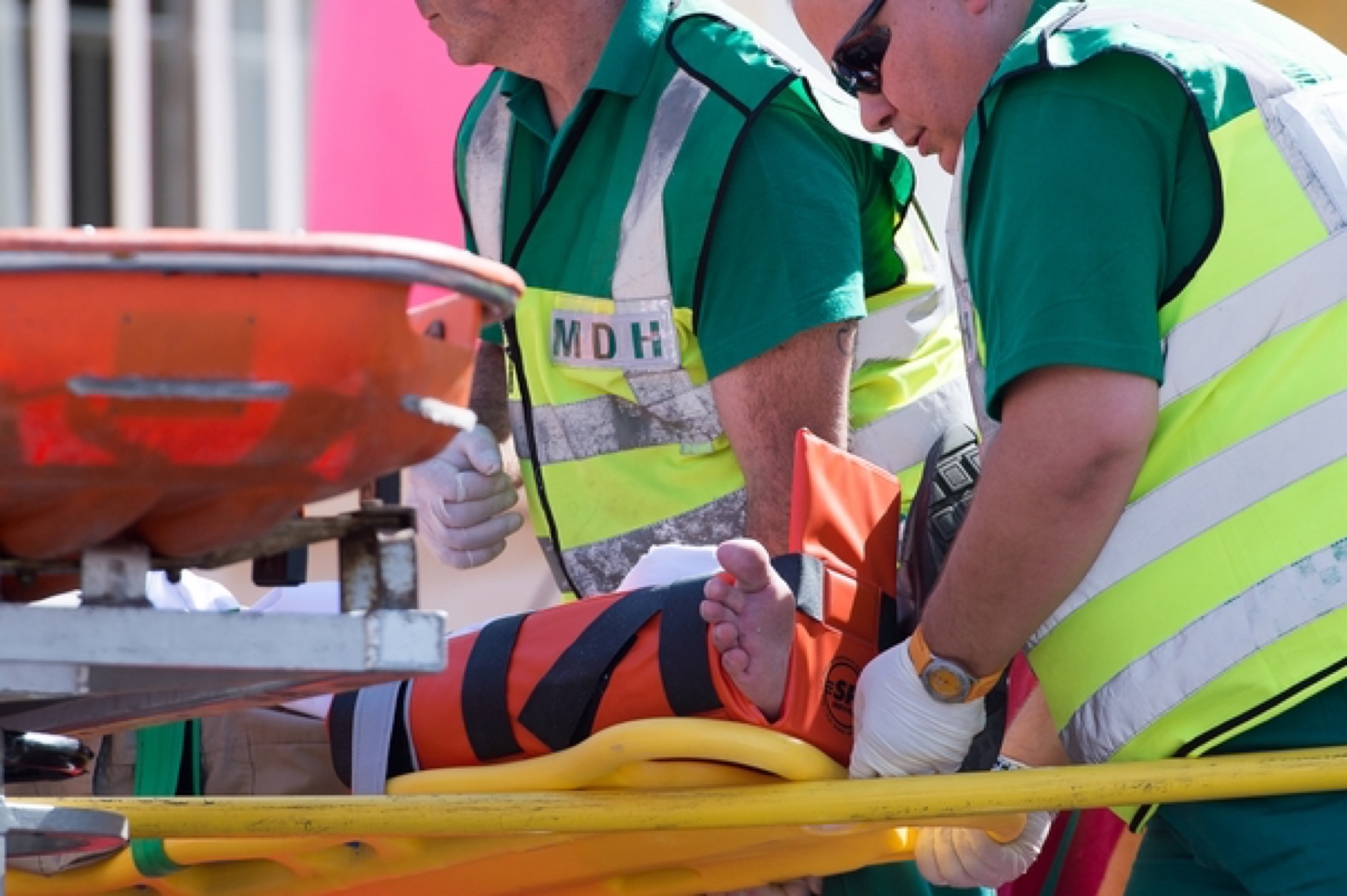 A woman has been left fighting for her life after a car crash in Dun Karm Street, Imsida. The incident occurred at around 1pm.

In a statement, the Police explained the victim is a 47-year-old woman from Marsaskala, who was riding with her five-year-old daughter. The other car was being driven by an 18-year-old girl residing in Naxxar.

An ambulance was called on-site, which took the woman to hospital for treatment. She was later certified as suffering from serious injuries. The other two persons suffered no injuries.

Magistrate Lia Nadine opened an inquiry into the incident.