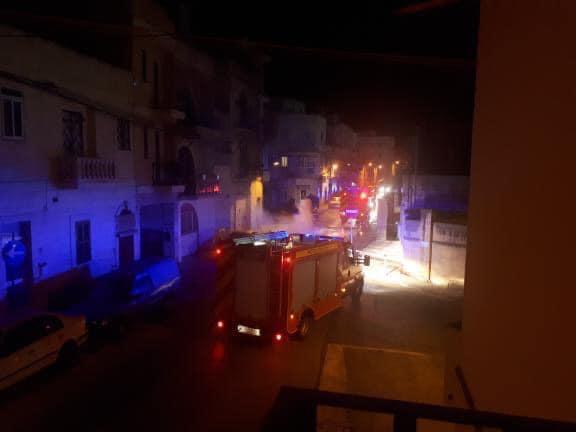 A police spokesperson said that the report was filed at around 4am on Sunday.

Firefighters were dispatched on site and controlled the fire until it was finally extinguished.

The police said that duty Magistrate Josette Demicoli was appointed to the case.