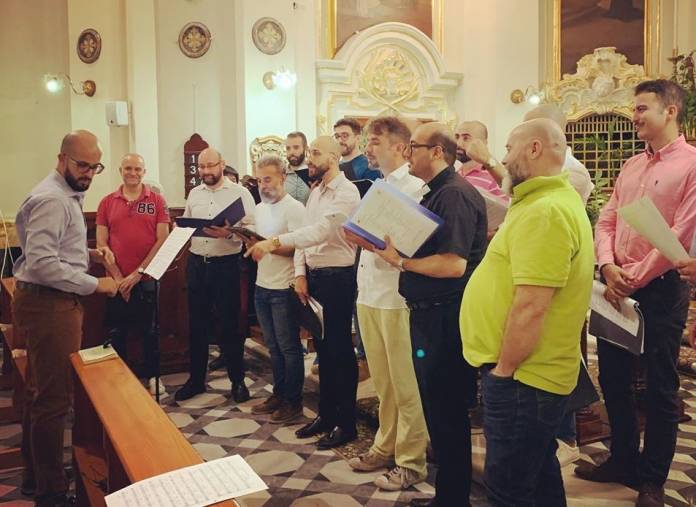 This year’s edition will be held on Saturday 7th December at 7.30 pm at the Parish Church of the Assumption in Gudja – slightly earlier than their usual concert dates. This is due to the fact that a week later the choir will be travelling to Rome on its first ever tour abroad to celebrate its 10th anniversary.

The concert will not only feature beautiful and unusual Christmas carols but also a few musical surprises. It will include ‘Christus Factus Est’ by Palestrina and ‘Lapidaverunt Stephanum’ by Asola. These were the first two pieces that the choir sang way back in 2009 and mark the beginning of their musical journey since then.

The concert will also feature a new rendition of another forgotten Maltese carol as part of the choir’s Maltese Carols Project which aims to save Malta’s musical heritage from oblivion, as well as the world premiere of Vella Gregory’s ‘Flos Carmeli’. The choir will be joined by soprano Francesca Aquilina, one of Malta’s foremost young sopranos, for some of the items.

Although the concert is free, the choir continues on its commitment towards Malta’s cultural heritage by fundraising for the restoration of the 18th century Baroque organ by Domenico Antonio Rossi held in the same church.

The choir’s tour is being partially funded by the Arts Council Malta Cultural Export Fund.

Watch: “It’s not just about the singing”

Watch: “We keep the spiritual element in the music… but we also make it accessible”

John Paul Cordina   August 9, 2020
A group of 8 Roman teenagers have tested positive for Covid-19 after returning home from a Malta holiday, Italian media is reporting.