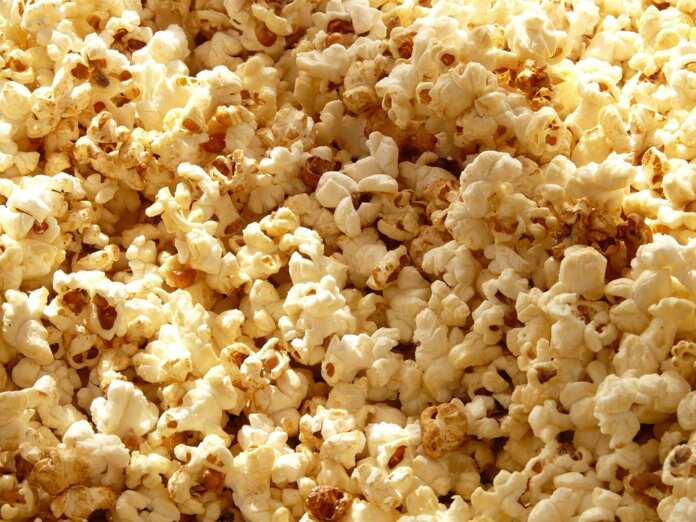 Customs officers discovered 500g of cannabis after their suspicions were roused when a package was declared as containing “four books and a packet of popcorn”. The court heard how the declared goods roused the customs officials suspicions as “no one orders popcorn from America”. When the officers opened the packet they found three books and a silver packet containing half a kilogram of cannabis. A police man disguised as a postman delivered the package to the house. The accused opened the door and did not recognize the name on the package, however she signed for the parcel. Moments later, the policeman returned to the house with another policeman and searched the house.

The accused told the police that she had not ordered the package and opened it out of curiosity.

The woman was released on bail against a deposit €2000 and a personal guarantee of €6,000. The woman was ordered to sign the bail book twice a week at St Julian’s police station and ordered not to leave the house between 10pm and 5am.

Fund for lunches and uniforms for students in need extended