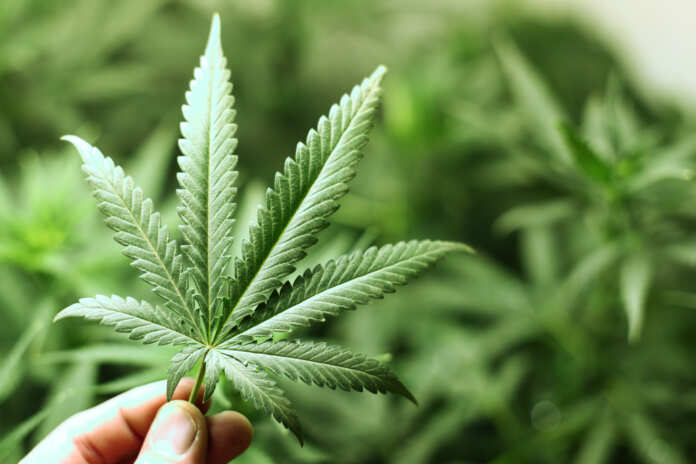 Director of Caritas, Leonid McKay, said that cannabis has no recreational value. McKay was speaking at the National Conference called ‘Life Free from Drugs – Together with one Purpose’, which was opened by Speaker Hon. Angelo Farrugia, and the Minister for Social Solidarity, Hon. Michael Falzon.

Caritas are extremely satisfied that Parliament considered the difference between recreational and medicinal cannabis. He also said that on behalf of the Church, he hopes that Parliament takes the best route in this decision.

This was the second time within a week that the Director of Caritas felt the need to say that cannabis has no recreational value. On 20th June, during the graduation ceremony of those who successfully completed programs within Caritas rehabilitation centre, McKay also warned that if cannabis becomes legal, it “will be made more popular and accessible which will lead to increased consumption”.

OASI Foundation’s Noel Scerri expressed how grateful he was that other organisations are always willing to work together to improve the lives of drug addicts.

Hon. Angelo Farrugia highlighted the threat of drugs, which undermines and weakens society. He insisted that the drug traffickers are the agents of death and do not deserve mercy.