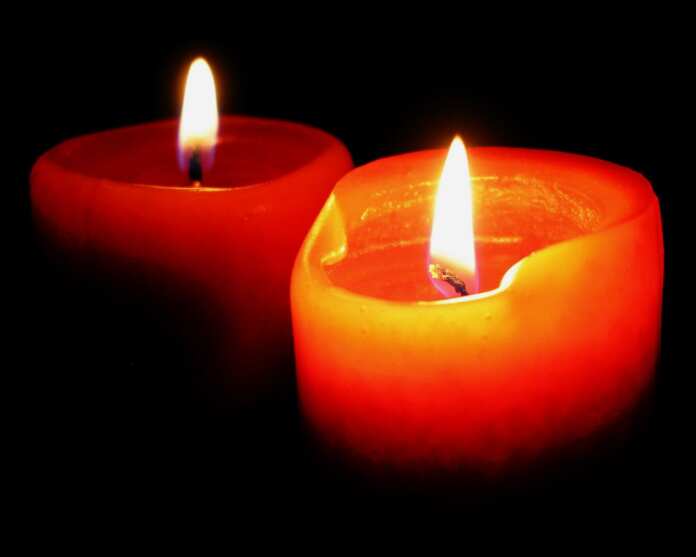 A candle caused a fire in an apartment in Triq l-Ajkla in Cospicua which saw members from the Civil Protection Department being called on site to control the situation. A spokesperson for the Police confirmed the incident and said that it happened about 12.40pm on Sunday. The police confirmed that no one was injured in this incident.

Woman, 40, dies after car falls off cliff in Birguma