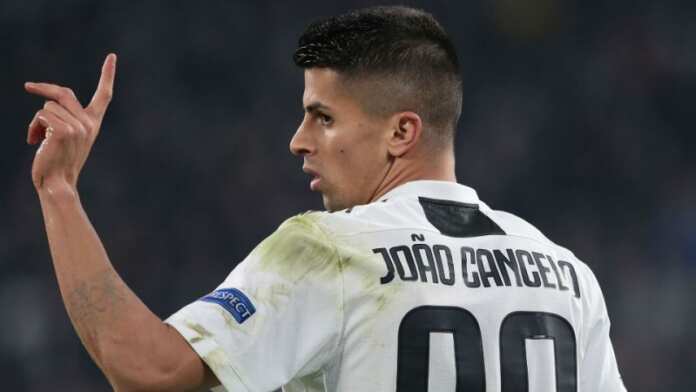 Portuguese right-back Joao Cancelo joined Juventus from Valencia last summer for £35million but could soon be leaving the Serie A champions. As reported by Tuttosport, Juventus are ready to sell the 24-year-old with Manchester City showing a keen interest in the player.

The Portugal international made 34 appearances in all competitions for La Vecchia Signora but more was expected from Cancelo who had impressed whilst on a season-long loan at Inter Milan. It is believed that the Citizens are willing to pay £52m to secure Cancelo’s signature who was also scouted by Manchester United.