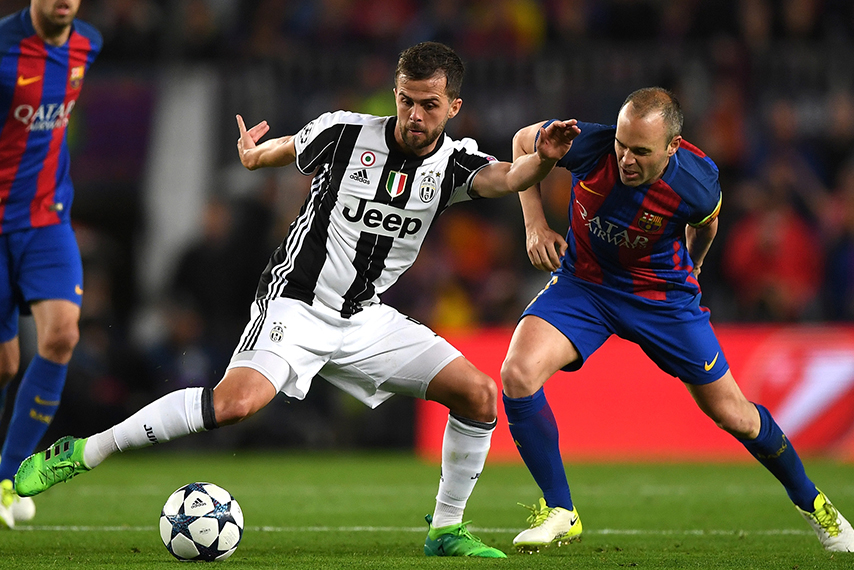 After missing out on Antoine Griezmann, who publicly declared in a video entitled “La Decision” that he will remain at Atletico Madrid, Barcelona are now focusing on recruiting midfielders.

The La Liga Champions need to find an adequate replacement for the departing Andres Iniesta and seem to have identified Juventus’ Miralem Pjanic as a top transfer priority.

The former Roma midfielder is a key member of Massimiliano Allegri’s side and has appeared in 31 Serie A games for the bianconeri during the past season.

According to Spanish newspaper Sport, Barcelona are also targeting Tottenham Hotspurs’ Christian Eriksen who last season scored 14 goals and made 11 assists in all competitions.