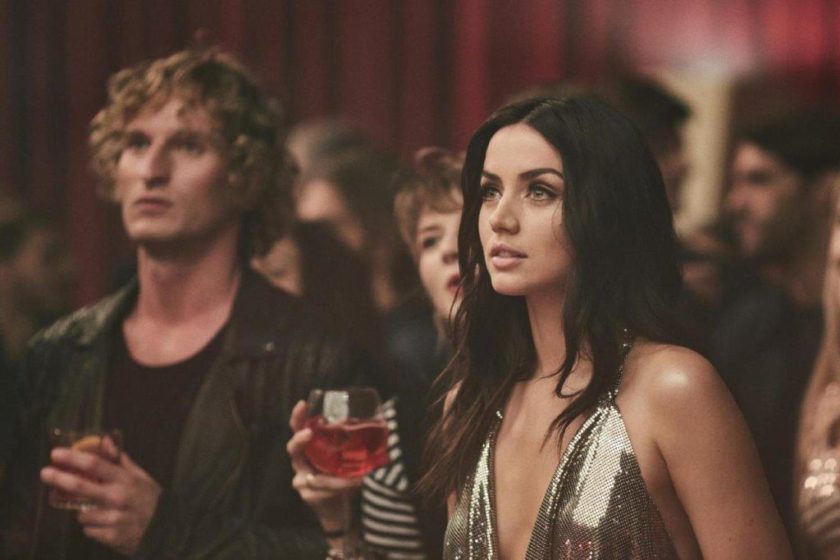 Campari, the iconic Italian aperitif, unveiled the latest in the Red Diaries series – the enigmatic and enticing short film, Entering Red. Remaining true to Campari’s mantra that every cocktail tells a story, this year’s production inaugurates the celebration of the iconic Negroni cocktail as the world-famous drink marks 100 years since its existence. The story further reiterates that Campari truly is at the heart of the Negroni, making it the irreplaceable ingredient.

The short movie, starring highly acclaimed actress Ana De Armas and Italian actor Lorenzo Richelmy, is skilfully directed by critically commended Italian director Matteo Garrone. The city of Milano has an important part to play in the film as the city’s most stunning locations come to life, including the breath-taking Galleria Vittorio Emanuele II, home of Davide Campari’s staple Camparino bar, and the Duomo, turning both monuments ‘Campari red’ for the occasion.

Entering Red is a suspenseful and intriguing story, where viewers get to know Ana, played by the eponymous Ana De Armas, whose curious soul explores the charismatic city of Milano through the stimulating and pleasurable lens of Campari.

The film also features cameo appearances from six of the world’s best bartenders, the Red Hands, and seven world-famous influencers representing countries across the world. In further celebration of the centenary of the Negroni, the Red Hand bartenders have created a unique twist on the classic recipe, each with its own story to tell.

The N100 celebrations will resonate around the world, with key events taking place in Florence during Negroni Week, to commemorate the place where the curious soul of a Campari connoisseur gave birth to one of the best creations in the cocktail world 100 years ago.

Campari is a contemporary and charismatic classic. The secret recipe, which has remained unchanged, originated in Novara in 1860 and is the base for some of the most famous cocktails around the world, Campari is an alcoholic spirit obtained from the infusion of bitter herbs, aromatic plants and fruit in alcohol and water. With its vibrant red colour, intense aroma and inspiring flavour, Campari has always been a symbol of intrigue and pleasure, which unfurls itself into a captivating drinking experience. These are the values that have made the Campari brand famous throughout the world as an icon of passionate Italian style and excellence.