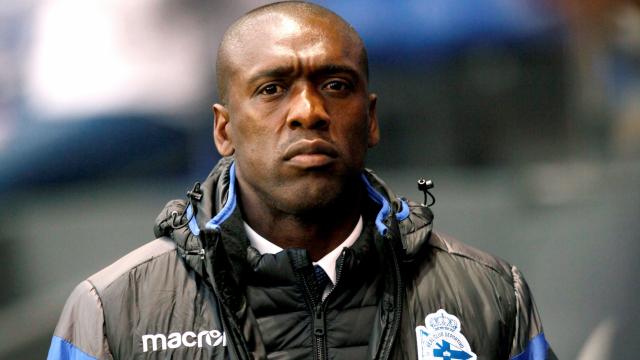 The west African country has appointed Clarence Seedorf as the new national team coach. The former Real Madrid and AC Milan midfielder will succeed Hugo Broos who was sacked in November after the country failed to qualify for the 2018 World Cup.

Seedorf, who previously managed AC Milan, Chinese club Shenzhen and Deportivo La Coruna, will be assisted by compatriot Patrick Kluivert. The latter was part of Louis Van Gaal’s coaching staff during his spell as Netherlands’ manager.

Seedorf will have at least a year to work with his new team as Cameroon hope to win the 2019 African Nations Cup that shall take place on home soil.