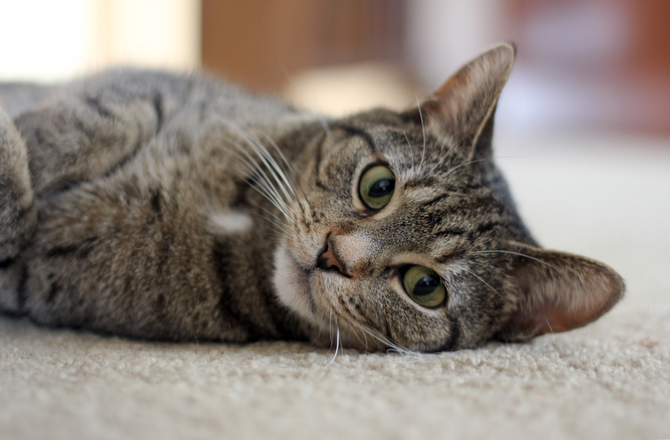 A cat was needed to put to sleep after it was run over by a car in Gozo earlier today. As a result, Gozo SPCA has called for 24/7 Gozitan Animal Welfare service.

The voluntary organisation, which actively rescues and shelters abandoned and stray animals, posted on Facebook describing the unfortunate incident. It explained that due to the lack of a Gozitan Animal Welfare service, it needed to go check on a cat which was hit by a car.

Gozo SPCA stated that it went to Żebbug and picked up the cat. It added that vet Frank Galea opened the surgery door just for them. The cat was later “peacefully put to sleep as there was nothing that could be done to save her.”

The NGO stated that “the Ministry for Gozo needs to decide if they are prepared to provide a 24/7 emergency cover or not, and if not, allow Gozo SPCA to use their designated vet.”

It added that Malta has 24/7 cover from Animal Welfare, and therefore, Gozo deserves the same.

23 NGOs benefit from €97,000 in funds under Gozo Ministry scheme

John Paul Cordina   August 6, 2020
Malta is donating €50,000 from its official development budget to Lebanon following the devastating explosion that rocked Beirut on Tuesday.