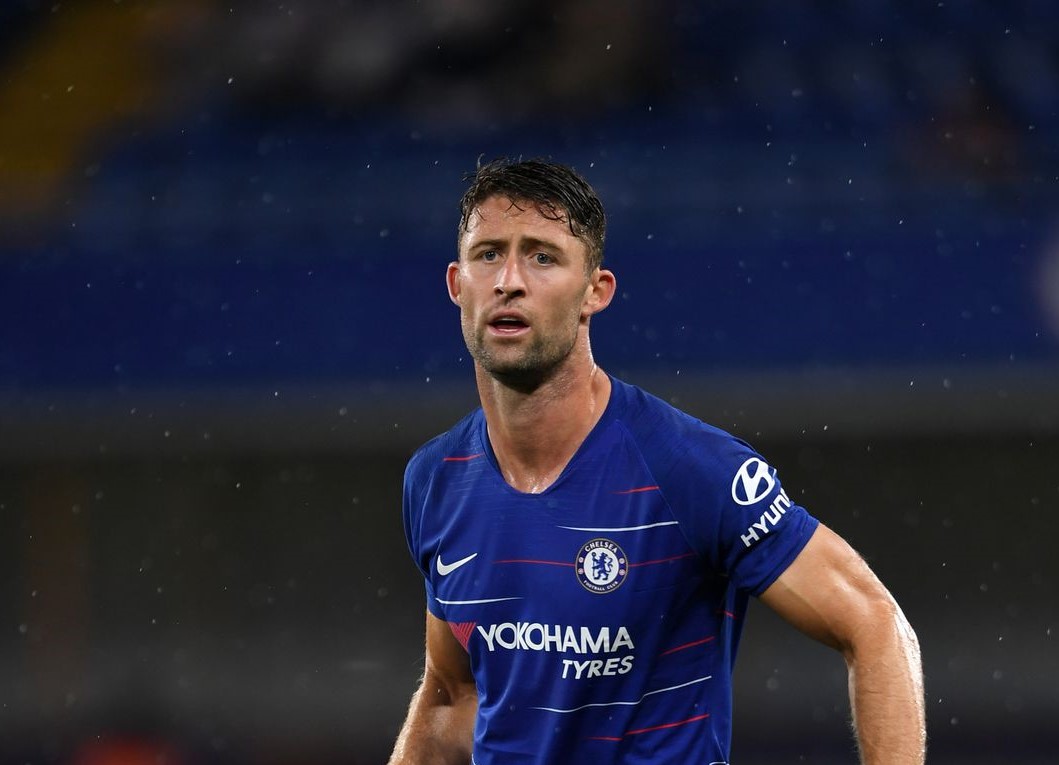 England defender Gary Cahill, who has not played a single minute this season, wants to leave Chelsea when the January transfer window opens.

The 32-year-old won 2 Premier League titles, an FA Cup, the UEFA Champions League and the Europa League since signing for Chelsea in January 2012. The defender’s contract expires at the end of the current season and he won’t be short of suitors given his vast experience in the top flight.

Cahill compared his situation to that of former Chelsea goalkeeper Petr Cech who was allowed to join rivals Arsenal after losing his place to Thibaut Courtois.

Reuters   March 29, 2020
The priest said the saddest thing for him was that many of his parishioners died alone, without loved ones, because restrictions in place to stem the spread of the virus do not allow family members into hospitals.