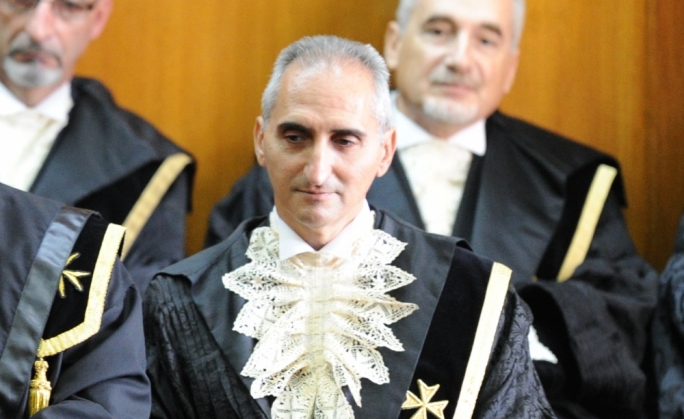 Reliable sources have confirmed with Newsbook.com.mt that the Government and the Opposition agreed on the nomination of Judge Mark Chetcuti as Chief Justice.

On Wednesday afternoon, the government issued an official statement to announced that Judge Mark Chetcuti is to be nominated as Chief Justice. An urgent meeting of the Cabinet was held on Wednesday to approve the nomination.

His nomination is to be approved by the House of Representatives.

Judge Chetcuti will be replacing Judge Joseph Azzopardi who will be retiring in May.

He graduated as a lawyer from the University of Malta in January 1982. He has been practicing a lawyer for over 28 years, where he specialised in Family Law and Civil Law. He was also a member of the group of arbiters in the Maltese Centre for Arbitration regarding civil and commercial disputes as well as motor collisions.

Repubblika said that they argued that judges should not be appointed at the prime minister’s whim to benefit the prime minister’s interests. In this case they showed how between 2013 and 2019 the government appointed members of the judiciary that were in their majority veterans of the labour party and very close to the government of the day. “This was a threat to the independence of the judiciary,” stated the NGO.