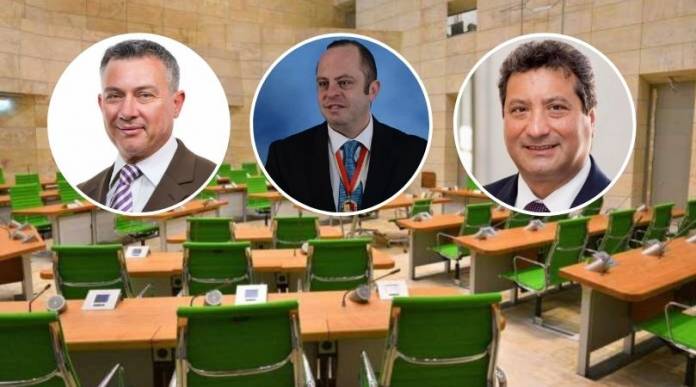 Prof. Edward Scicluna parliamentary seat will be up for grabs now that he’s instated as Governor of the Central Bank of Malta.

A bi-election on the seventh district is expected at the beginning of next year. 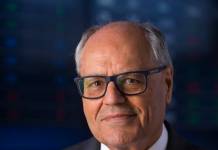 One of the three prospective candidates is former Victoria mayor Charles Azzopardi, who was not allowed to contest the 2019 local elections on behalf of the PL, due to allegations of corruption when he was mayor.

However, the Labor Party cannot stop Azzopardi from contesting for the seat of Prof. Edward Scicluna. If he gets elected he will sit with the independent parliamentarians. 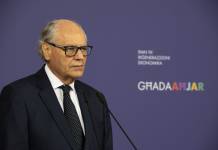 Newsbook.com.mt has tried to contact Charles Azzopardi many times to ask if he is interested in contesting. In the last election, Azzopardi won the second-highest number of votes in the first count, after those already elected.

He got 584 votes. He is preceded by Gavin Gulia with 848 votes while followed by Jeffrey Pullicino Orlando with 572 votes.

Asked by Newsbook.com.mt if he is interested in submitting his nomination for this election, Jeffrey Pullicino Orlando said, he is decided and already being encouraged to contest.

Gavin Gulia said that he will decide once the President signs the writ for an election.

The Labor Party may choose to fill the vacancy by co-opting instead of a by-election. This method was used to fill the vacancies left by Joseph Muscat and Etienne Grech. Miriam Dalli and Clyde Caruana were selected to replace them. 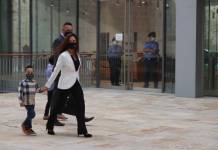