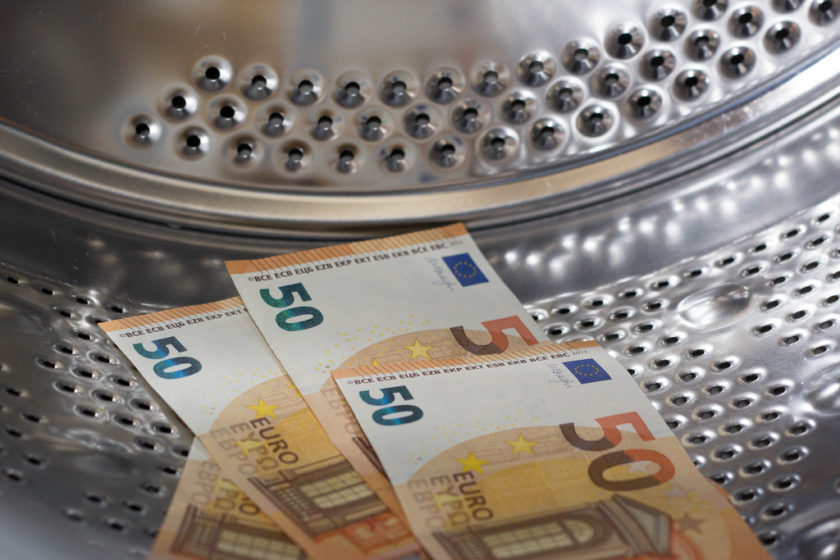 Dr Helga Buttigieg Debono has been appointed as Head of the Anti-Money Laundering and the Combating of Financing of Terrorism (AML/CFT) Unit.

The Government said that the unit was set up for, among other things, the coordination of the various competent authorities which are currently involved in the prevention of money laundering and of terrorism financing.

In a press release the Government said that the unit will facilitate the cooperation and sharing of intelligence between the participating stakeholders so that the local system becomes more efficient in the deduction and prevention of all money-laundering related crimes and to ensure the stability and integrity of Malta’s economy.

The Unit will also serve as the administrative arm of the National Co-ordinating Committee on AML/CFT.

Dr Buttigieg Debono is a practising advocate by profession. She has also acquired experience in the field after serving as a ranking official in the Malta Police Force within the Economic Crimes Unit and Money Laundering Section where she developed investigative skills, management experience, and prosecution abilities which will help her in her new role. She has served in the Criminal and Civil Courts and is versed in court procedures and litigation. She has also been previously employed as a lawyer with a leading Maltese bank. Dr Buttigieg Debono has also served as member of the board of two government authorities.

The Unit which has been set up is aimed at providing better co-ordination of the competent authorities to guarantee a safe economy which safeguards against anti-money laundering related crimes.