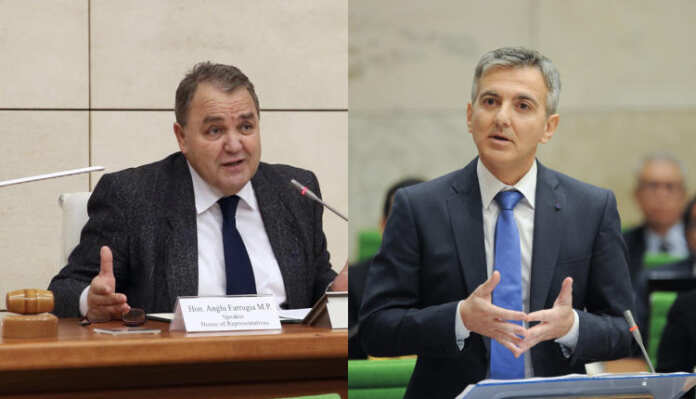 During a ruling at the beginning of the hearing regarding Government Whip Byron Camilleri, the Speaker said that Busuttil’s speech initiated political bickering. The Speaker still requested that Busuttil clears his speech when claiming that the Prime Minister had requested an inquiry on Pilatus Bank when he was sure that the evidence had disappeared. Busuttil said that since the Speaker had no objection to the rest of his speech, he affirmed the right of every deputy to express himself and would accept the ruling.

The former Nationalist Leader said that he thinks that Prime Minister Joseph Muscat has no interest in knowing the truth since the inquiry was ordered at 1am and the Police were not on duty at the bank until the next morning. The speaker said that he wants the deputies to know that the point of order procedures were not used to stop his speech. He said that in this case, he requested no less than 13 points of order, an approach which the Speaker will not tolerate any longer.