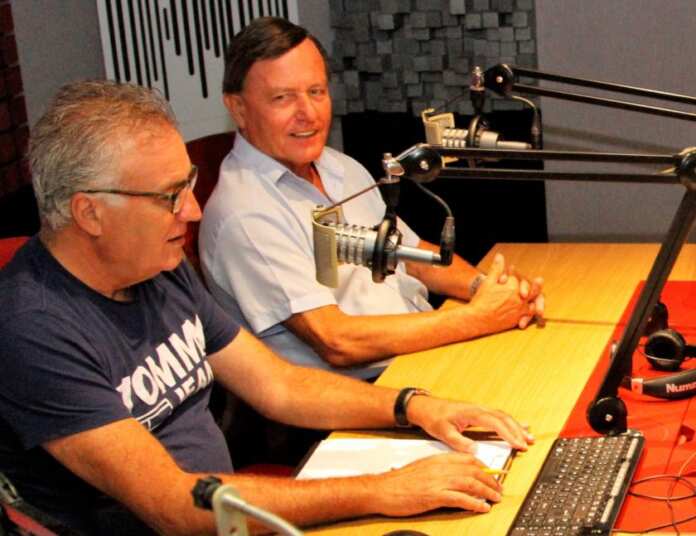 Sant said that the PN would benefit if Simon Busuttil were to resign and that in fact he should have resigned  when the conclusions of Magistrate Aaron Bugeja’s Egrant inquiry were published. According to Sant even David Case should resign from the European Parliament as he helped Maria Efimova, one of the witnesses in the Egrant case.

The Leader of the PL delegation at the European Parliament said that fellow socialist Ana Gomes, the Portuguese MEP, is called a squib by her Portuguese friends while he himself described her political stategy as a joke.

Socialist Gomes has regularly lambasted Prime Minister Muscat for holding on to Konrad Mizzi and Keith Schembri instead of forcing them to resign their public offices because they opened secret companies in Paname.

For Sant, the Egrant case is a continuation of the European Rightist strategy which focuses more on the personal lives of the Centre-Left leaders rather than focusing on new policies for the benefit of the citizens.

The Labour MEP also said that there is an ongoing campaign against Malta in the European Parliament.