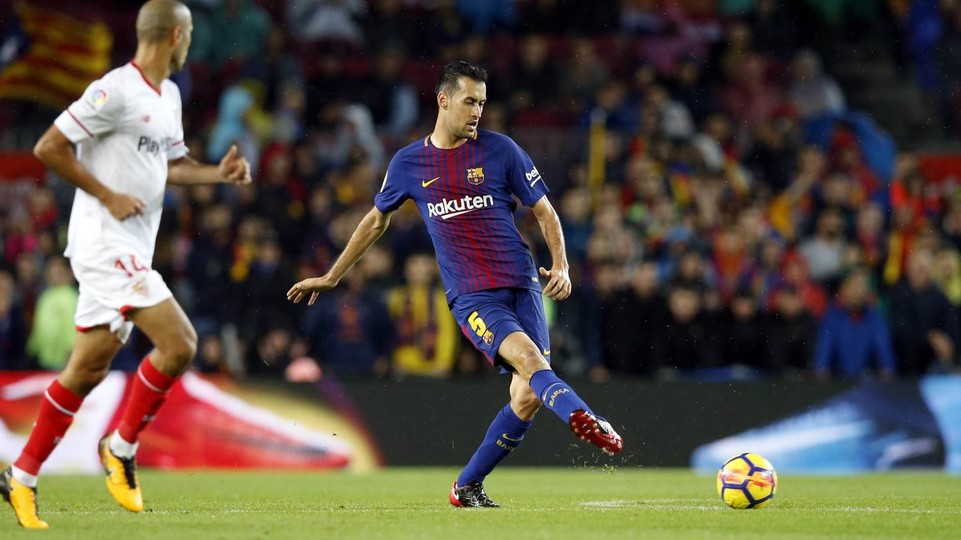 Sergio Busquets has signed a new five-year deal with the reigning La Liga champions. The new contract will run until June 2023 and includes a buyout clause set at €500m. The hard-working midfielder has almost played 500 matches since making his first-team debut in 2008.

A product of Barcelona’s youth academy, better known as La Masia, the Spaniard has won 28 trophies in 11 seasons, including seven league titles, six Spanish cups and three Champions Leagues. Busquets has also featured 109 times for Spain and was part of the team that triumphed at the 2010 World Cup and at Euro 2012.

Monique Agius   April 7, 2020
Archbishop Charles Scicluna tweeted his congratulations on her 100th birthday. “Grateful for the gift of life in these times where we all understand what a delicate flower life is, and how precious!” he said.

A gesture of goodwill – 500,000 surgical masks donated to Maltese Government

Coryse Borg   April 7, 2020
Massimo Malvestio was born and raised in Treviso Veneto. A lawyer by profession as well as a portfolio manager, he is a very well-known figure in Veneto.

Monique Agius   April 6, 2020
68 people were rescued by the humanitarian search and rescue organisation Sea-Eye on Monday amid threatening shots fired by the Libyan Coast Guard. The vessel set course towards another boat in distress.