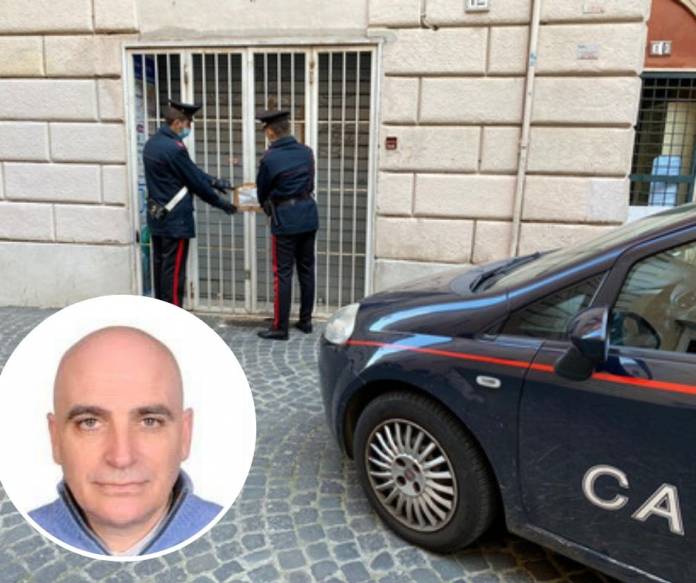 A businessman from Palmi in Calabria is under investigation on suspicion of planning to launder some €136 billion for three main mafias in Italy – the ‘Ndrangheta in Calabria, Cosa Nostra in Sicily and the Camorra in Campania.

The Italian news agency ANSA reported that Roberto Recordare was believed to have been the brains of a money laundering scheme on behalf of the three clans according to the country’s police.

Some €500 billion have already been laundered by Recordare, ANSA reported after seeing the prosecutor papers.

He is believed to have been a “confidential subject reserved by the ‘Ndrangheta” who also worked for Cosa Nostra and Camorra.

Il Fatto Quotidiano reported that according to the phone tapping recordings, €36 billion were ready in cash.

According to the phone taps in which Recordare was caught threatening the life of Giulia Pantano, a prosecutor in Reggio Calabria, he referred to a possible bomb attack.

The calls that were intercepted also caught him talking about his interests in Malta.

ANSA reported that Recordare also referred to the assassination of investigative journalist Daphne Caruana Galizia where he said that “they were still picking up the pieces of her in Malta”.

Caruana Galizia was assassinated in a car bomb outside her family home in Bidnija on 16 October 2017.

Recordare has two companies registered in Malta – Golem Malta Limited and Recordare Holding Limited. Both companies have a registered office in Ħaż-Żebbuġ.

According to the annual financial statements for the year ending in December 2017 filed with the Malta Business Registry, Recordare declared €24,620 in profit for Golem Malta Limited compared to €267,954 declared the previous year.

Similarly, €45,616 in profit was recorded for Recordare Holding Limited in 2017 when compared to €405,295 in profit registered the previous year.

Recordare also appears to own Golem EEIG of which Antonina Murdica is a director according to the Malta Business Registry. The EEIG is an EU specific entity established under European law. In March 2020, Golem EEIG moved its registered office to the United Kingdom. The EEIG’S shareholders are Arca Servizi S.R.L., Golem London Ltd, Golem Tourism S.R.L. and Recordare Holding Ltd.

According to the UK company registry, Golem London Ltd, was dissolved on 20 October 2020.

A European Economic Interest Grouping (EEIG) IS designed to minimise the legal, fiscal and psychological difficulties that natural persons, companies, firms and other bodies face in cooperating across borders.