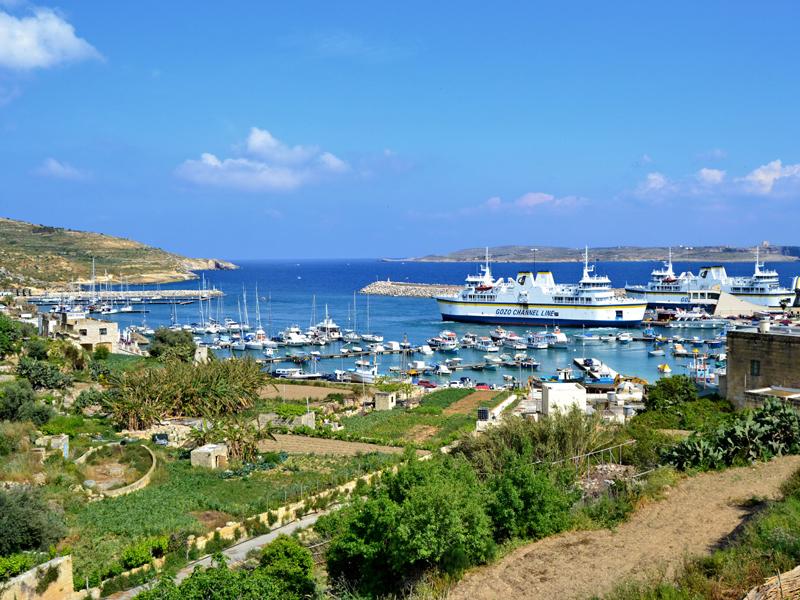 Business on Gozo has been a delivered a mortal blow, the Gozo Business Chamber and the Gozo Tourism Association said in a joint statement on Saturday.

The associations remarked that businesses in Gozo were the first to be hit and would be the last to recover due to the global coronavirus pandemic. In a joint statement, the chamber and the association made a strong appeal to the government, urging it to give particular attention to Gozo’s position.

The chamber and the association claimed that the government has not made any contact with Gozo’s constituted bodies to consult and enquire about the situation. They remarked that while some problems are common to the national ones, Gozo suffers from double insularity and prolonged seasonality that accentuates some problems and creates others.

The Gozitan associations have appealed to the government to take immediate actions to safeguard jobs adding that some have already been lost. Reacting to the incentives announced earlier this week, the two associations said that they were “non-starters” and would not contribute in any way to make up for lost business.

The mini-budget which was announced by the government has been widely criticised and deemed not sufficient to mitigate the economic blow sparked by the outbreak of coronavirus. Various social partners and stakeholders have criticised the measures saying that they fell short of ensuring that jobs will be safeguarded and retained.

The GBC and the GTA urged to government to follow in the steps of other European jurisdictions and contribute at least the minimum wage for every employee in the private sector as long as these have stopped being productive as a result of the pandemic.

They appealed for immediate assurances that those who were employed in the private sector do not end up unemployed.

The Gozitan associations called on the government to look into ways on how to reduce the prices of oil, gas and electricity so that they would reflect that of international markets. Oil prices plummeted due to the global pandemic. The two associations called for a moratorium on utility bills until cash-flows recover and the forfeiting licences, rents and dues of 2020 payable by the business establishments to the various entities such as the Malta Tourism Authorities, Transport Malta, Malta Industrial Parks, Lands Department among other authorities.

GBC and GTA highlighted that businesses needed a lifeline and urge the government to team up with local banks. The Gozitan associations called on the government to pay its due to business with immediate effect.

GBC and GTA have also offered their help in setting up a unit which would accept applications and process the required funds.

In their joint statement the Chamber and the Association have called for swift action warning that “time is of essence if we are to save businesses from going down”.