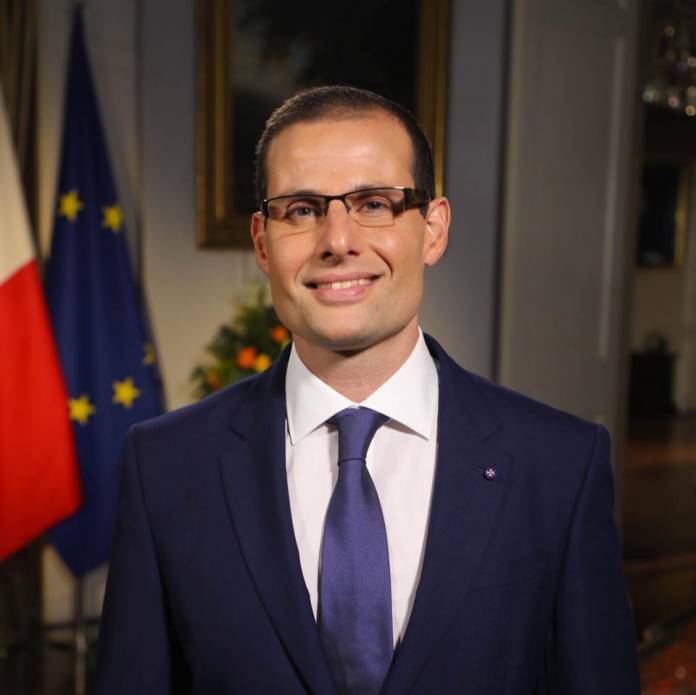 The Prime Minister wants our country to be back to business as usual by May. He said this in his message for the New Year.

Robert Abela said that in the past months the best qualities of our people emerged in Malta. “Solidarity. Love towards one another. National unity. These qualities must remain, even after the pandemic is over” said the Prime Minister.

He said that Malta managed to keep safe medically, economically and socially during a challenging year.

The Prime Minister looks at 2021 as a year of forging forward as a country through a strong economic recovery for the betterment of people’s life. Abela said that priority will be given to the environment. He announced that as from tomorrow, the importation of single-use plastic will be stopped.

The Prime Minister said “We need to work tirelessly on sustainability. The environment is ours, but it is also for those who will live in our country 100 years from now. We have an obligation to preserve it for them.”

He said that more executive positions will be filled by women, while reforms in the electoral appointment will be made to encourage more female participation in parliament.
Another reform Abela wants to see is the one to the divorce law. In a short reference to Gozo, the Prime Minister said that he will see Gozo achieve the same results achieved by Malta.

“On behalf of my wife Lydia, our daughter Giorgia Mae, and the Government, I augur you a year filled with peace, health and happiness” concluded the message the Prime Minister.