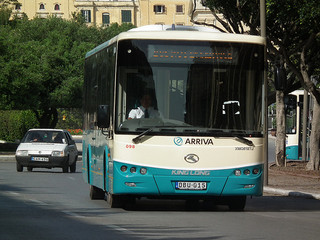 The victim testified during the case saying that she could not remember much detail, however she recalled sitting in the front of the bus when she heard a noise which was followed by the crash. The driver was driving an old Arriva model, and approached a bend, he said that he turned the steering wheel with difficulty but the bus had crashed into the electricity pole.

The accident caused €3,100 of damage to the electricity pole and a female passenger required stitches to her forehead.

Jesmond Saliba   August 10, 2020
Seven persons were killed after torrential rain and thunderstorms caused flash flooding on the island of Evia, in Greece.