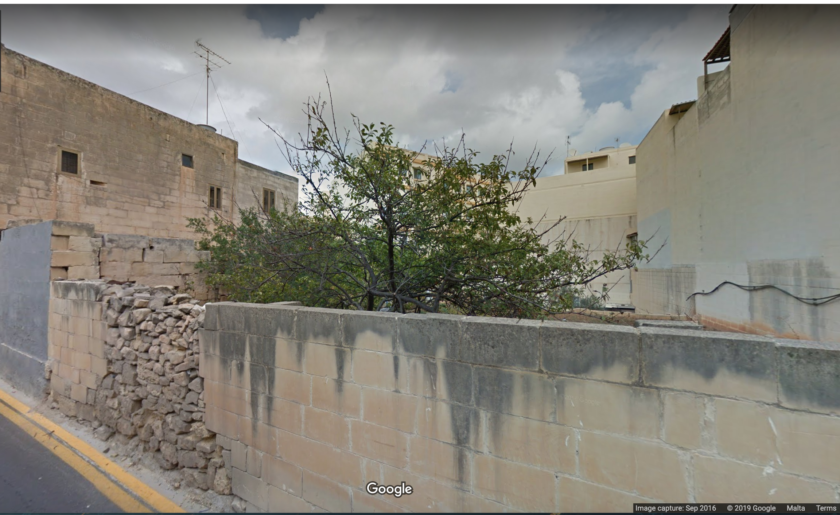 Earlier this week, a concerned citizen photographed activities taking place on a construction site on Quarrey Street, Santa Venera, and uploaded them to social media.

What they captured shows an unusual practice of moving construction waste within the site into what appears to be a large open structure of historical and cultural significance to Malta, a cistern. These were the latest images of the situation, following 7 months of regular visits.

When asked how they discovered it, they explained that they had been passing the construction site and had been particularly struck by what thought was a well dating back to the Knights. They were fairly certain based on the shape and size. The technology had been a regular feature of the 16th Century Knights in the collection and storage of water. 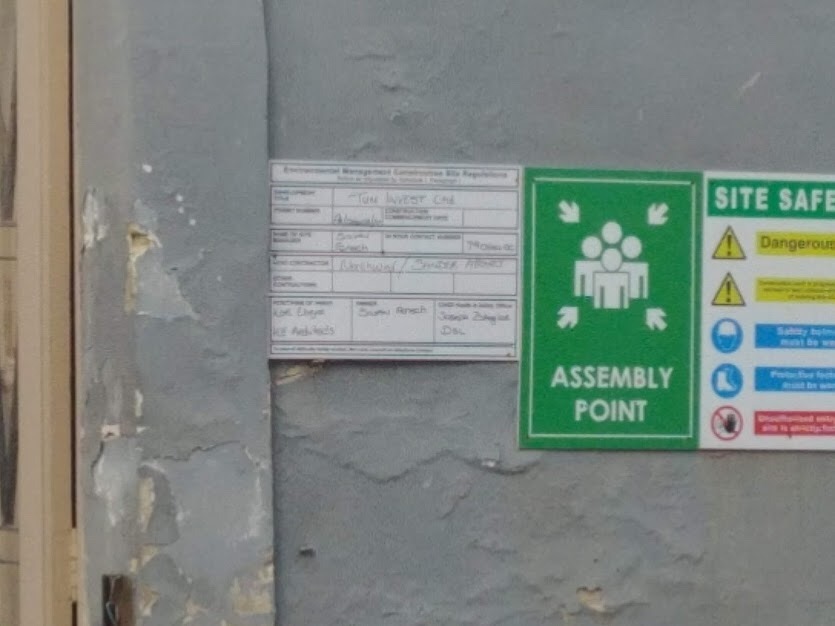 ‘I was walking by a construction site which used to be a field and noticed a caved-in roof of an underground structure. I had seen wells before in other sites, but nothing of this size. Some of the workers had used a ladder to get down to the bottom of it and it looked to be at least a couple of storeys deep. I could also tell that it ran the whole length of the construction site, so it was obvious by its size and shape that this was no regular well.’

After going past the site over a number of occasions, it became clear to them that the space was gradually being filled with construction waste.

‘Over the coming months instead of renovation works I saw the cistern being dumped with rubble and debris from the same construction site and it became clear to me that the developers wanted to hide what they had found as quickly as possible so as not to have their works disrupted.’

From the pictures supplied to Newsbook.com.mt, it is understood that the process of filling the cistern and its final disappearance from view, took place over the course of 7 months.

The biggest difficulty is trying to report to authorities

According to the plan, it would see the, ‘Demolition of existing dilapidated dwellings, excavation and construction of 1 level of underground parking, consisting of 25 car parking spaces, 23 apartments over 4 floors and 6 penthouses on a receded floor.’

The developers of the site are named as TUM Invest Group, an offshoot of the Tumas Fenech group.

Newsbook.com.mt has contacted TUM Invest Group for comment on this story to no avail.

When asked, the citizen told Newsbook.com.mt that they faced considerable difficulty trying to report this.

‘I found when I tried to report this to the authorities, I was faced with the bureaucracy of being transferred from one department to another as well as having to verify myself whether the construction was in line with the permits issued by the planning authority.’

Based on this, Newsbook.com.mt asked for their assessment of the effectiveness of the authorities in protecting sites like this. Their answer lacked confidence in the current abilities of the relevant institutions. Instead they called for ways for the public to raise awareness of situations and bodies of professionals that recognise the importance of protecting such sites.

‘If the institutions are really keen on protecting sites like this one, they should make a telephone number and/or email address available to the public so one can report such discoveries and then they can take over and investigate. There should be conservation architects whose job is to intervene and assess the importance of as site such as this. The planning authorities would then need to evaluate whether the project can proceed or not.’

We have a lot to learn about preserving our past

Unable to break through with the Planning Authority, the citizen found the next best and most awareness grabbing option, social media.

Posting on a Maltese history based Facebook page, the citizen managed to generate a discussion not only about the development but also the problems of punishing developers who do not conform to the rules.

One commenter said, ‘if we had serious laws, for this breach of permission, the government would take the land in compensation for the illegality. Then it can be used for social housing. This would serve as lesson for others.’

Indeed within the Act, it states that ‘any person who, even accidentally, discovers any object,site or building to which this Act applies in accordance with article 3, shall immediately inform the Superintendent, keep the object found in situ, and shall not for a period of six working days after informing the Superintendent proceed with any work on the site where the object of cultural property is discovered.’

Newsbook.com.mt has repeatedly called and emailed the Superintendent of Cultural Heritage for comment since the beginning of the week, but has received no answers.

Despite the passionate comments calling for action to be taken on the developers, there are those who did not feel the same.

‘What pains me even more is that whilst a lot of people took interest in the post that I shared on social media, there were some who replied stating that we are better off having more parking space instead and that if they found something similar in their own backyard they would do the same, i.e. bury it before the authorities found out. It is obvious that we have a lot to learn about preserving our past.’

(Images taken just a week before this article was published.)

When asked about the current situation, they explained that the works ‘were still going on’.

‘This structure also served a purpose, which was to store water. So not only have we lost a beautifully constructed cistern complete with stone arches, but we have also lost a functioning well which could hold who knows how many litres of water.’, they said.